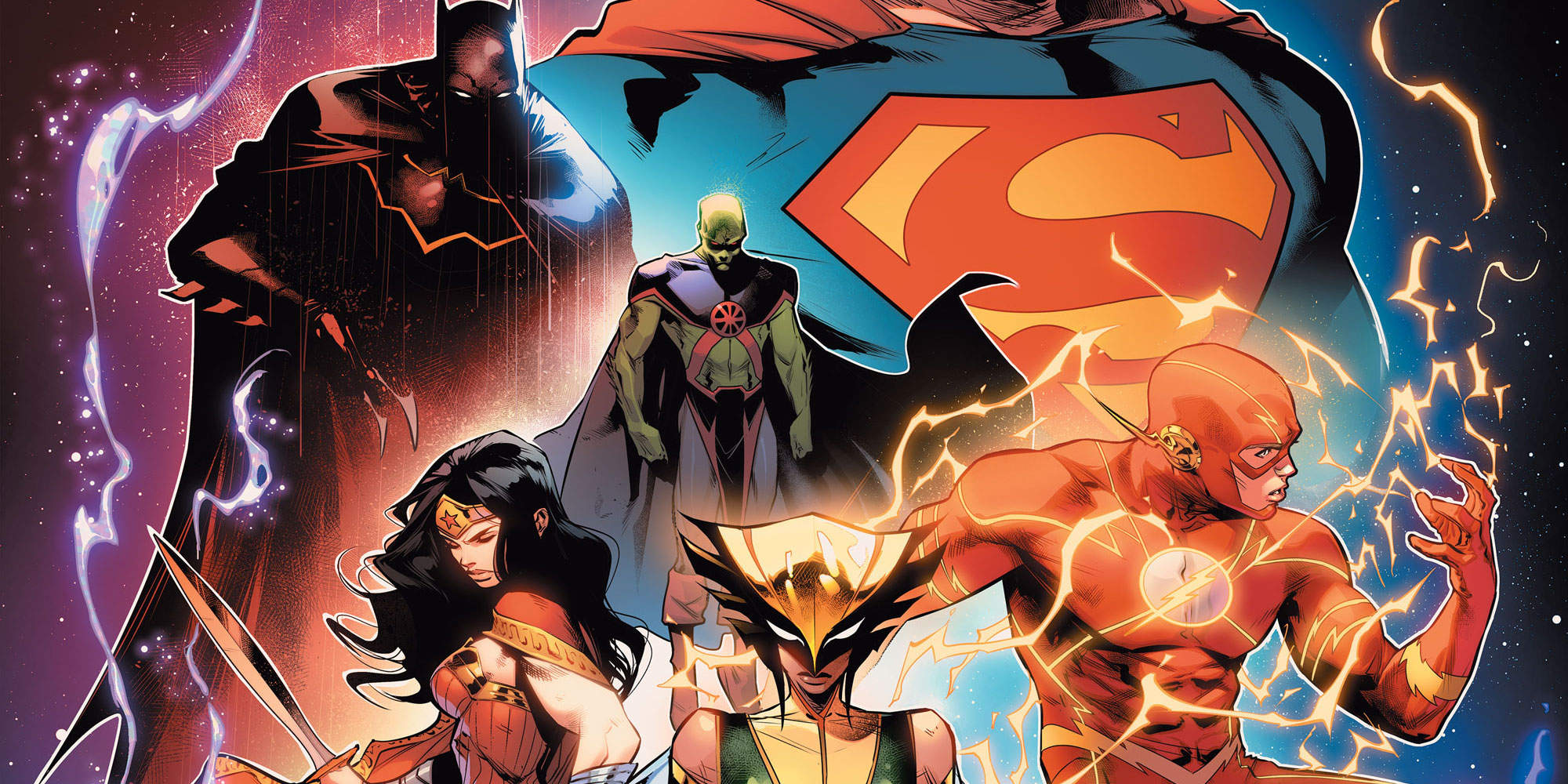 
The Justice League is about to get even bigger this January with a relatively new character introduced earlier this year during the publisher’s New Age of DC Heroes initiative.

In the pages of Damage #13 by co-creator Robert Venditti and artist Aaron Lopresti, the titular antihero is offered a place on the DC Universe’s premier superhero team after clashing with them in the previous issue. But, given Army veteran Ethan Avery’s unpredictable volatility and fragile state of mind, the hulking figure may find himself coming to blows with the team once again. The cover and advance solicitation information for the issue from DC is below:

RELATED: DC’s Damage Has A Major Connection to a Member of the Justice Society

Created by writer Vendetti and artist Tony S. Daniel in this year’s Damage #1, Avery transforms into the powerful Damage for one hour as a result of top-secret experiments conducted on him by the military. While the new character has faced individual members of the League like Wonder Woman before, it looks like the entire ensemble will face him next time.

Damage #13 is written by Robert Venditti and illustrated by Aaron Lopresti. It is scheduled to go on sale on January 23, 2019 from DC Comics.

Digimon Reboot Anime to Bring Taichi and the Crew Back!
Made in Abyss to Get Sequel Anime!
Fruits Basket Season 2 to Air in Spring 2020!
My Hero Academia Releases School Festival Poster and PV!
Key’s New Game Heaven Burns Red Delayed to 2021