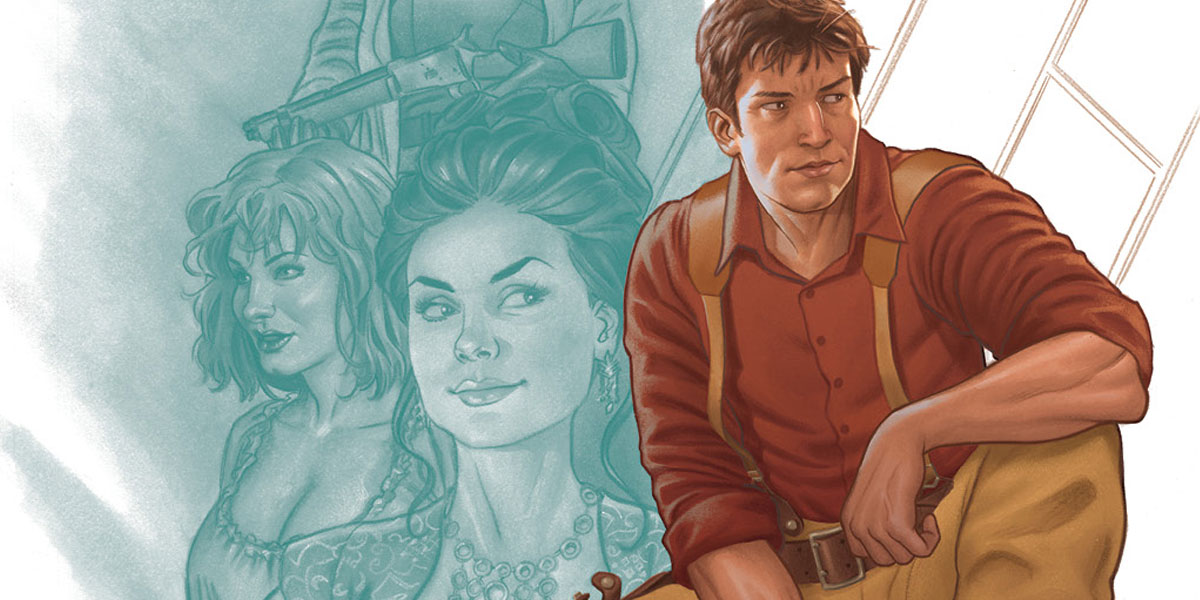 
Ahead of the launch of the highly anticipated comic book series this November, BOOM! Studios has provided a brand new look at Firefly #1, by Greg Pak and Dan McDaid.

“Mal has always been classified as a lovable rogue,” BOOM! Studios executive editor Jeanine Schaefer said in a statement. “But in revealing his past, we’re able to really dissect that, to accept him at his worst as well as his best. Greg and Dan are crafting a story that really springs out of what made the show great: that these characters are complex and flawed, and that their faults make them as much of who they are as their strengths. The war wasn’t kind to Mal, but neither was he kind in it, and it’s going to inform how his crew — and the reader — see him.”

BOOM! Studios’ Firefly #1 marks the long-awaited return of the crew of the Serenity from the television series Firefly. Firefly, created by Joss Whedon, aired for only one season on Fox from Sept. 20 until Dec. 20 in 2002 but has since gained a massive fan following. A follow-up film, Serenity, was released in 2005.

The upcoming comic series, written by Greg Pak (World War Hulk, Mech Cadet Yu) with art by Dan McDaid (Judge Dredd), will again focus on Mal Reynolds, captain of the Serenity. When a mission goes wrong, Mal finds that his past has caught up with him and a new breed of Alliance terror, the Unificators, are hot on his tail. Whedon serves as a story consultant on the series.

Digimon Reboot Anime to Bring Taichi and the Crew Back!
My Hero Academia Releases School Festival Poster and PV!
Fruits Basket Season 2 to Air in Spring 2020!
Death Note Back With Original One Shot Manga!
Trigger Unveils the World of BNA in Very First Trailer!