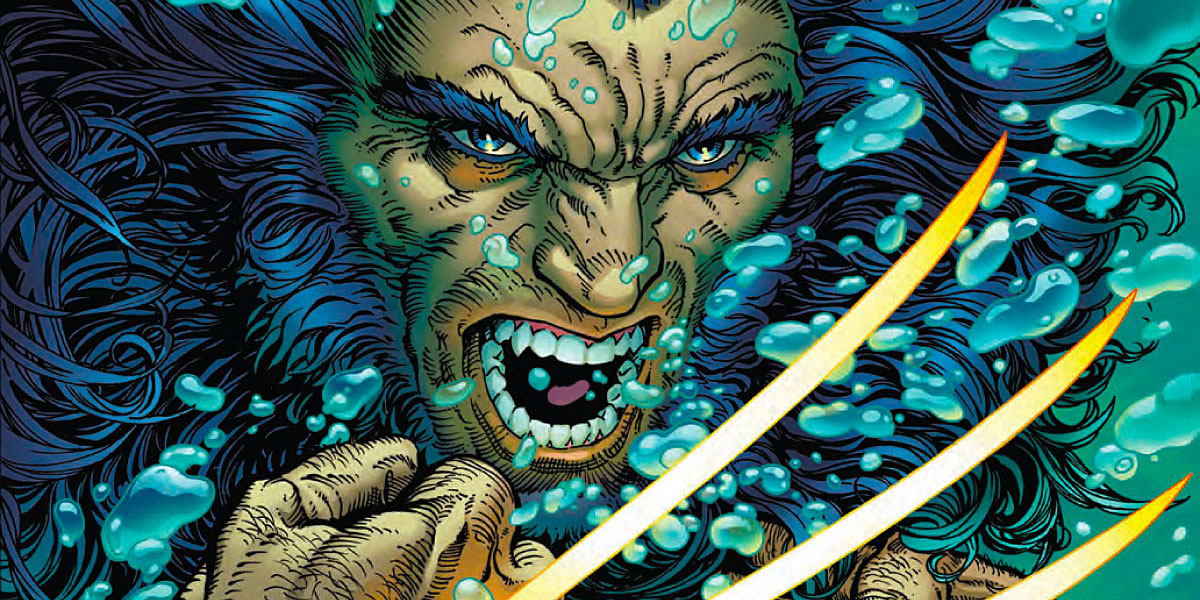 
The original solicitation text for Return of Wolverine #2 was frustratingly vague with regard to offering up further clues about Logan’s resurrection. And while CBR’s exclusive preview of the issue doesn’t really offer more in that regard, it does further illustrate the depravity of the series’ main villain, and new thorn in the entire X-Men team’s side, Persephone.

We already know she’s incredibly powerful, and her criminal empire (Soteira) seems poised to pretty much become the largest and most powerful the Marvel Universe has seen since Hydra. We also know she’s vicious enough to hire the likes of Omega Red to make Logan’s newfound life a living hell (perhaps even literally). But here, in a few short pages, Charles Soule and Declan Shalvey lay out just how downright evil and despicable Persephone truly is.

RELATED: Logan is Probably Still Dead in Return of Wolverine

Check out the preview, along with the not-so-enlightening solicitation information, below.

Fruits Basket Season 2 to Air in Spring 2020!
Trigger Unveils the World of BNA in Very First Trailer!
Death Note Back With Original One Shot Manga!
Digimon Reboot Anime to Bring Taichi and the Crew Back!
Made in Abyss to Get Sequel Anime!