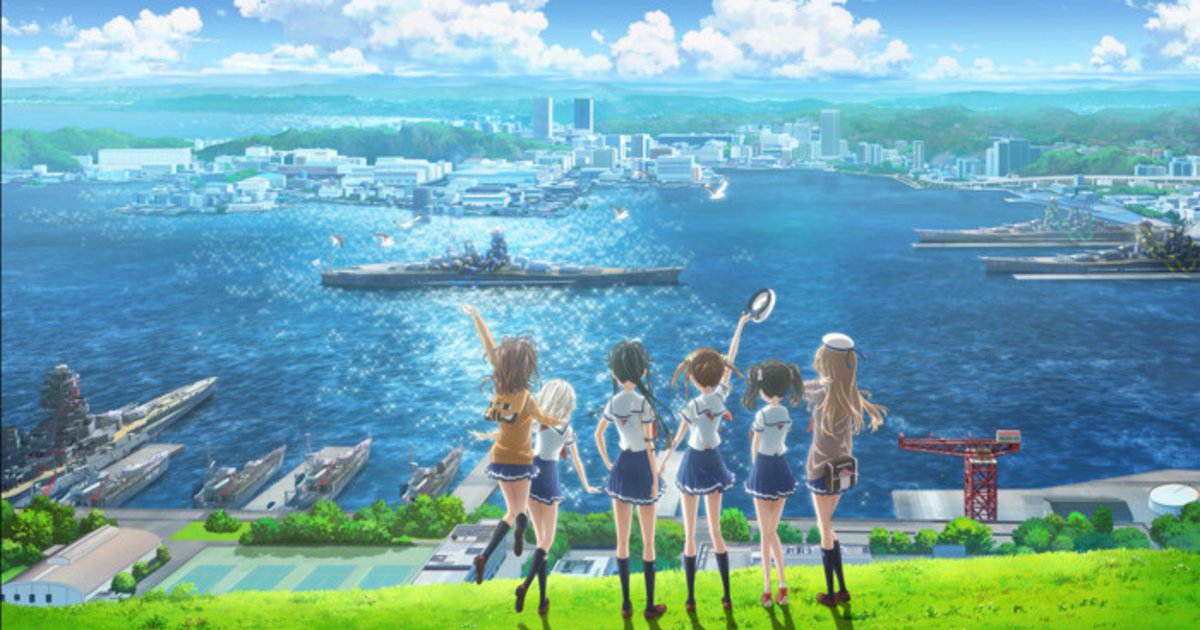 High School Fleet is an original anime created by Suzuki Takaaki, in which Japan has been transformed into a maritime nation. High school girls Akeno and Moeka are determined to become part of the elite Blue Mermaids – women who protect the seas – but first, they must face various obstacles with the help of their own ships and crews.