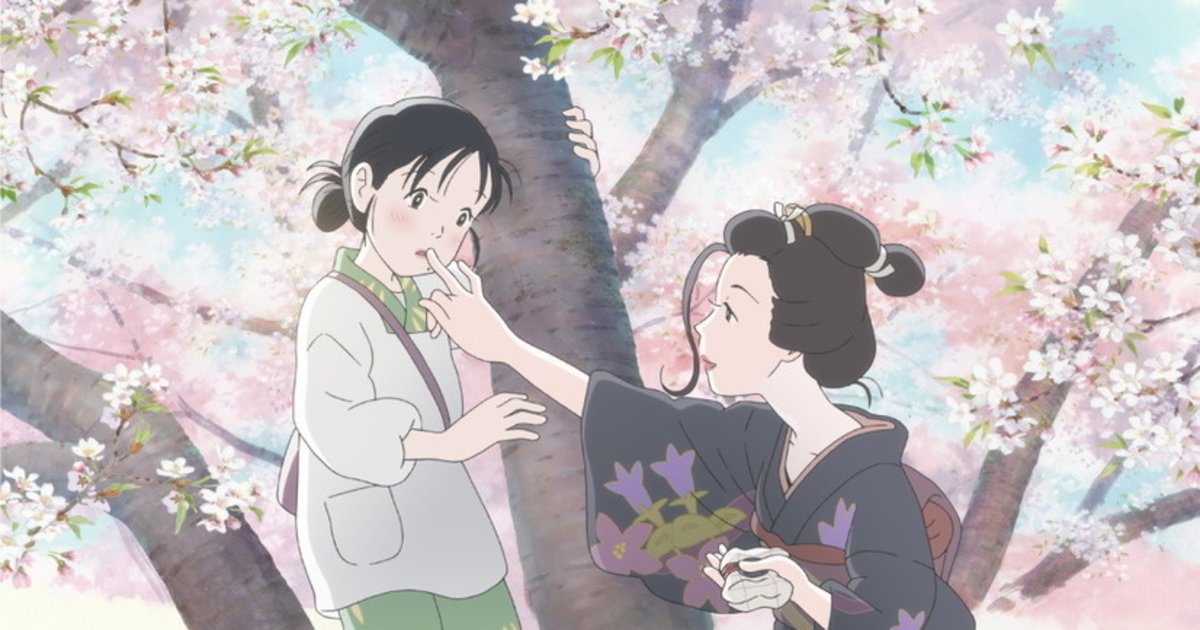 The trailer features a number of charming scenes, particularly between the movie’s protagonist, Suzu, and a beautiful courtesan named Rin, whose role will be explored further in the extended version.

Originally a manga series written and illustrated by Kouno Fumiyo, the anime movie adaptation of In This Corner of the World premiered in Japan in Nov. 2016. Centering on a young woman named Suzu, it illustrates her life as an ordinary resident of Hiroshima before and after WWII – and significantly, the fateful atomic bombing.

As well as the trailer, fans can get a glimpse behind the scenes with a video featuring comments and voice recording footage of Non and Iwai Nanase, who play Suzu and Rin respectively.

In This Corner (and Other Corners) of the World will open on Dec. 20 in theaters across Japan.

（C）2019 Kouno Fumiyo, Futabasha / “In This Corner of the World” Production Committee

Fruits Basket Season 2 to Air in Spring 2020!
My Hero Academia Releases School Festival Poster and PV!
Made in Abyss to Get Sequel Anime!
Digimon Reboot Anime to Bring Taichi and the Crew Back!
A Certain Scientific Railgun T Reveals ED Video in Episode 2