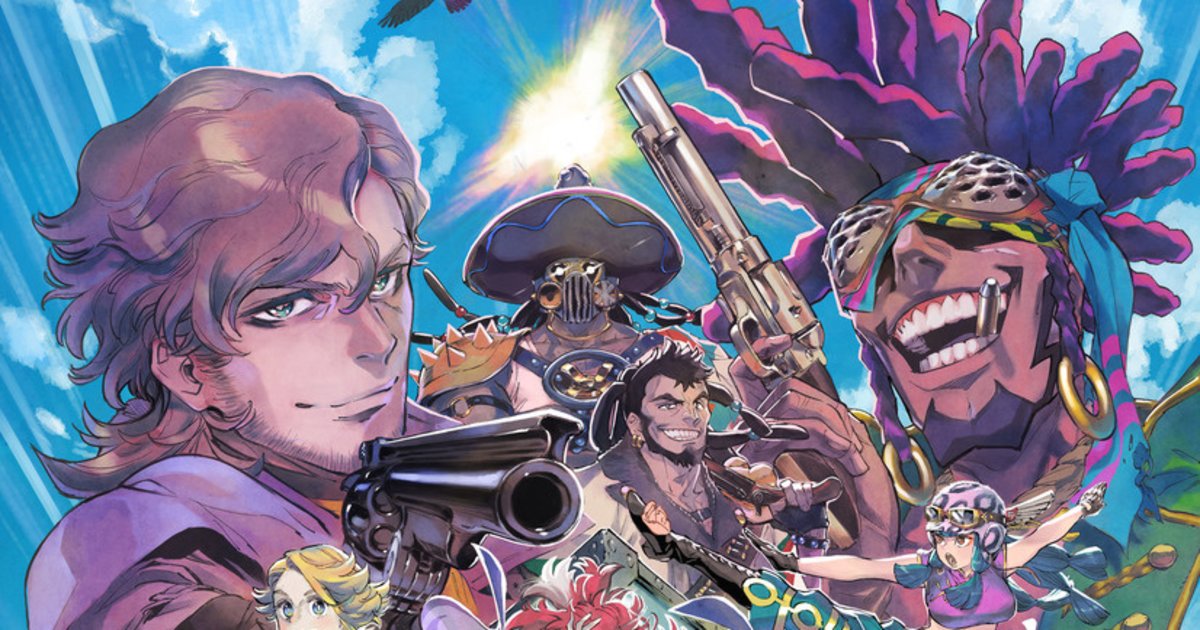 P.A. Works has opened an official website and released its first trailer for an original anime titled Appare-Ranman!

Hashimoto Masakazu will direct as well as handling story and series composition, with original character design by Ahndongshik, character design and animation direction by Oohigashi Yurie, mecha design by Takeuchi Shiho, and music by Evan Call.

Set at the turn of the 19th century, the series follows an unlikely pairing – a genius yet socially inept engineer and a brilliant but cowardly samurai who find themselves stranded in America. In hopes of raising money to get home, they turn to a race from Los Angeles to New York that will test them in harsh conditions and pit them against crazy foes.