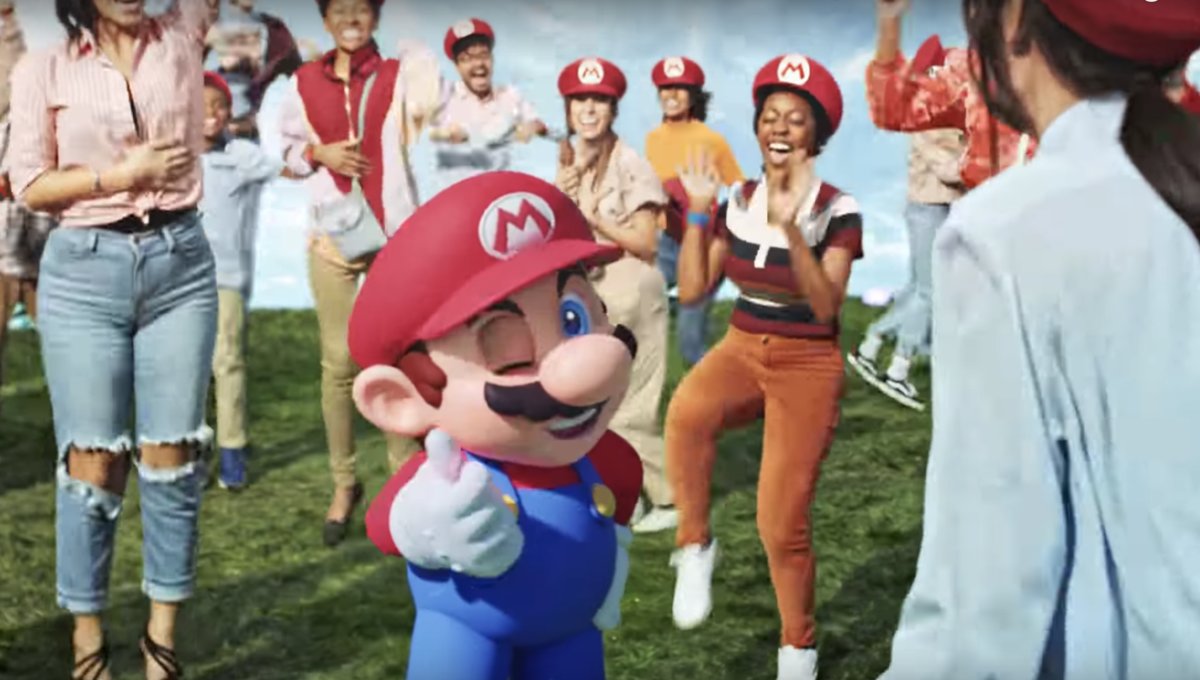 Following people around the world as they enter the famous green Warp Pipe to Super Nintendo World, the video is set to Galantis and Charli XCX’s “We Are Born to Play”.

The area will feature numerous attractions, shops and restaurants inspired by the classic gaming franchise, including a Yoshi Ride and a chance to tap the ? Block in real life.

Super Nintendo World is scheduled to open in time for the 2020 Tokyo Olympic Games.