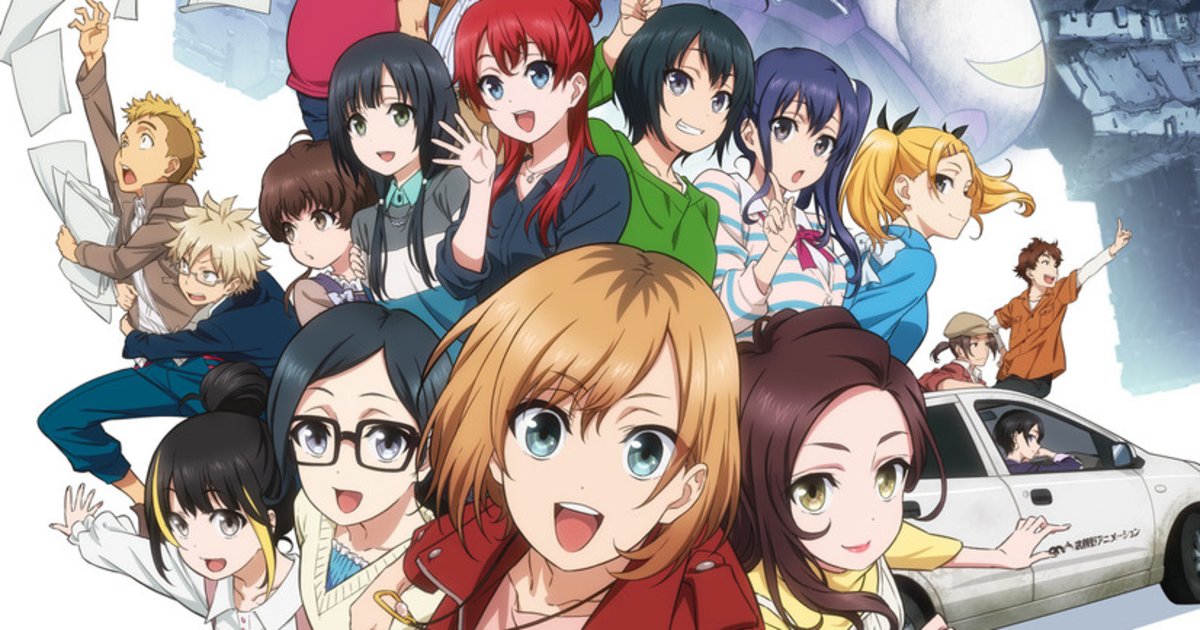 Alongside Aoi and the usual crew, the new visual features a new character named Miyai Kaede. It has also been revealed that the movie will pick up four years after the original anime, focussing on Aoi being entrusted with a new anime project.

First broadcast in 2014, Shirobako follows a woman named Aoi as she pursues her dream of producing anime at Musashino Animation.

The Shirobako movie opens on Feb. 29.