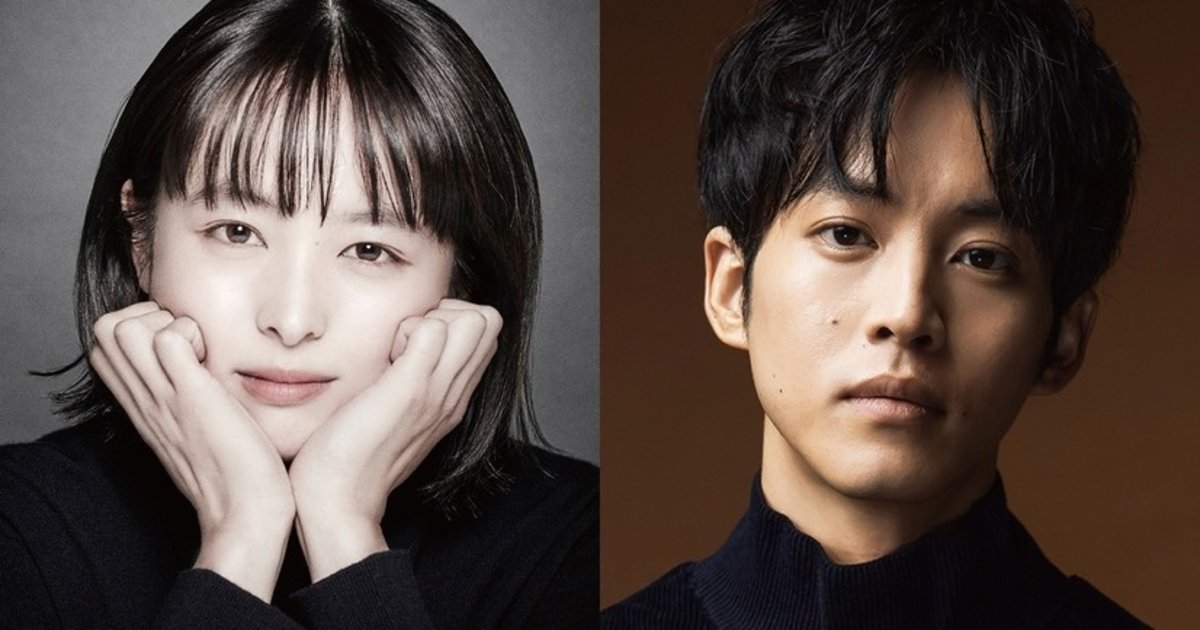 Known worldwide for its Studio Ghibli-produced movie in 1995, shoujo manga Whisper of the Heart is heading back to the big screen with a brand new live action adaptation.

The movie will feature a new arc following the couple’s relationship in the “present”. Ten years after the original story, 24-year-old Shizuku has become an editor of children’s books at at a publishing company, and Seiji has continued to chase his dreams while living overseas.

Whisper of the Heart is slated to open in Japanese cinemas on Sept. 18.