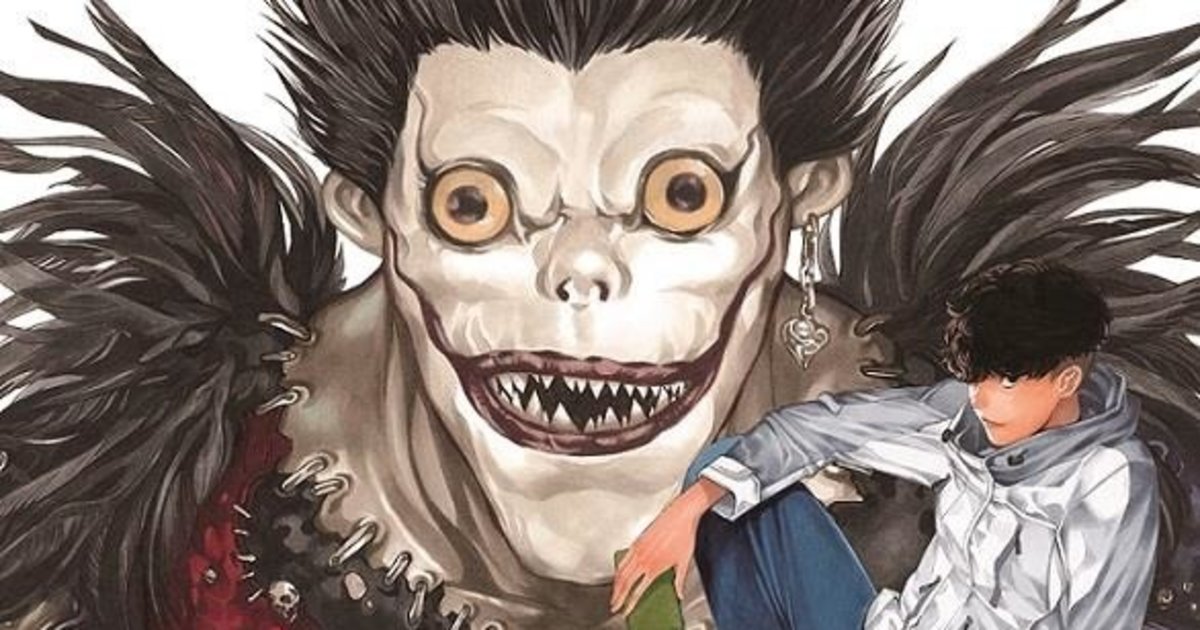 Popular manga Death Note is getting its first original material in 12 years with a one shot manga in the March edition of Jump Square!

The 87-page one shot will follow middle school boy Tanaka Minoru, who has won the title of the cleverest in Japan three years running. Two years after the Shinigami Ryuk appears before him, a plan involving the deadly Death Note is underway.

Originally created by Ohba Tsugumi and Obata Takeshi, Death Note ran in Weekly Shonen Jump from 2004 to 2006 and was adapted as a hit TV anime, live action film series, TV drama, and stage musical. The franchise revolves around the titular Death Note – a notebook in which if you write a person’s name they will die. A young man named Yagami Light becomes “Kira” using the book for his own vision of “justice”, while legendary detective L tries to catch him.

The one shot runs in the March edition of Jump Square, which hits shelves on Feb. 4.