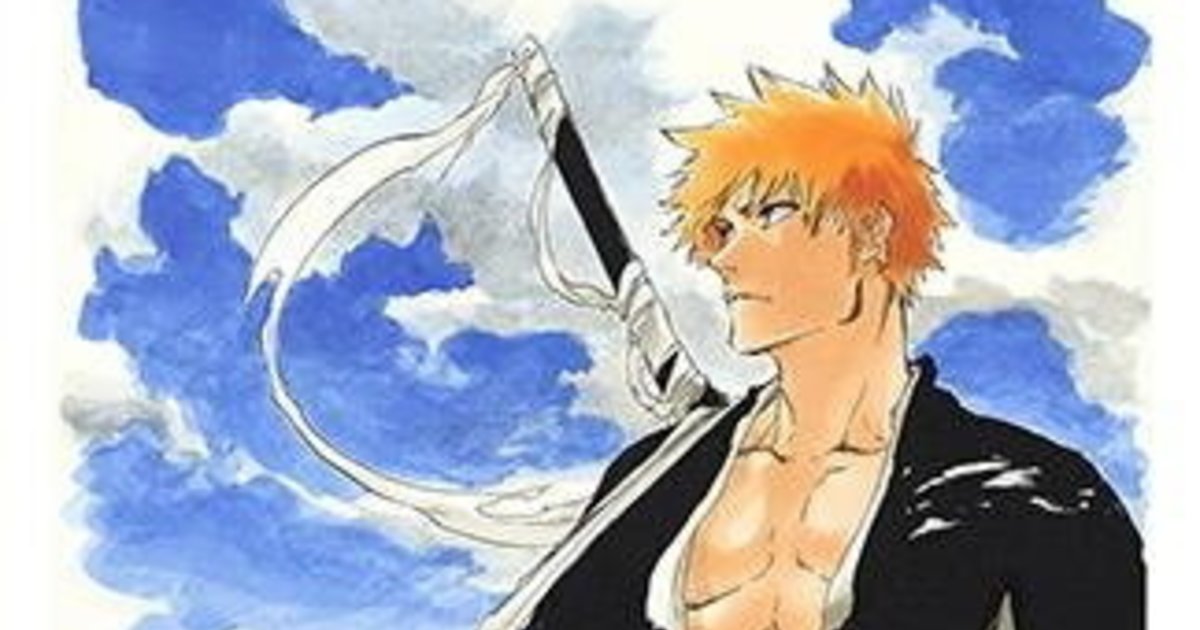 A new project has been announced for popular manga Bleach as part of its 20th anniversary celebrations!

More information is expected from a live stage event at AnimeJapan 2020 on March 21. Members of the cast and crew will be in attendance, including Morita Masakazu who plays Kurosaki Ichigo, Okiayu Ryoutarou who plays Kuchiki Byakuya, and Weekly Shonen Jump editor Nakano Hiroyuki.

Created by Kubo Tite, Bleach ran in Weekly Shonen Jump from 2001 for 15 years, and went on to be adapted into a long-running TV anime, several movies, games and more.

The series follows orange-haired high school boy Kurosaki Ichigo, who becomes a Shinigami, or death god, to save his family after a fateful encounter with the mysterious Kuchiki Rukia.