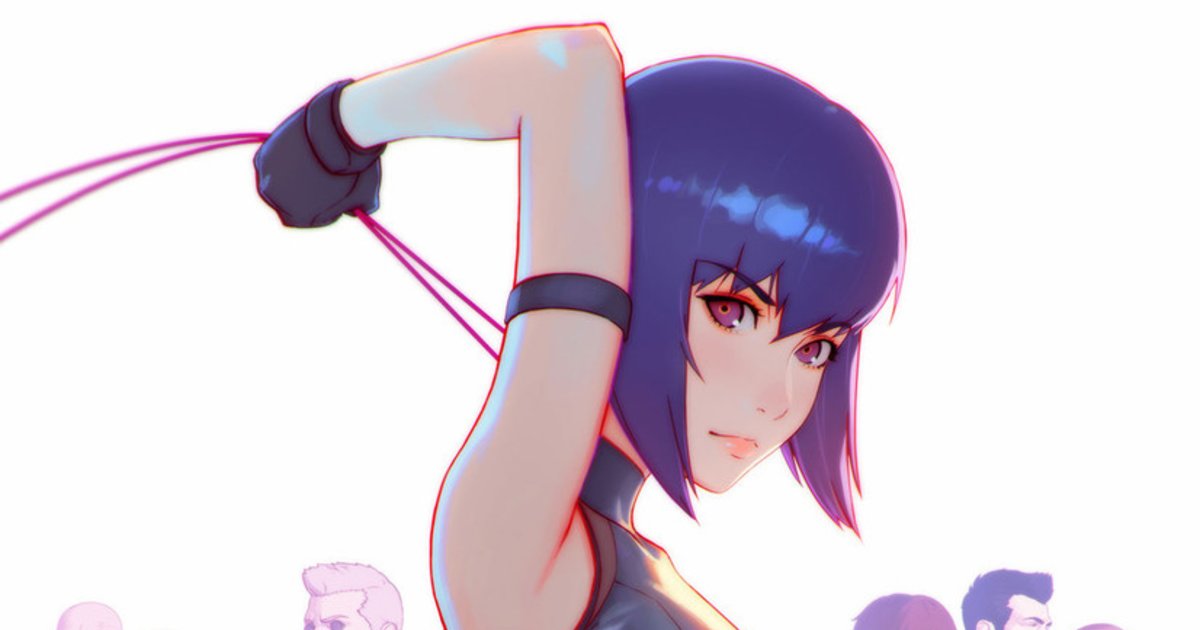 In addition to releasing a new trailer and teaser poster, the show has also confirmed key casting: Tanaka Atsuko (Kusanagi Motoko), Otsuka Akio (Batou), and Yamadera Koichi (Togusa), each of whom are reprising their roles from the original Stand Alone Complex TV anime.

The series takes place in 2045 after a Synchronized Global Default has provoked economic disaster while rapid technological advancements in AI have given rise to a “Sustainable War”. Humanity, however, remains ignorant of the threat posed by AI technology.

Major Kusanagi Motoko, a full-body cyborg, Batou, and the former Public Security Section 9 team, are now mercenaries working on the devastated west coast of America. The group are in their element using their enhancements to fight crime and terror, but face a new threat with the emergence of powerful “post-humans”.

Ghost in the Shell: SAC_2045 streams exclusively on Netflix this April. Members of the cast and creative team including Kamiyama Kenji, Aramaki Shinji, Tanaka Atsuko, Otsuka Akio, and Yamadera Kouichi will also take to the Bird Blue Stage at AnimeJapan 2020 on March 21 for a special event.