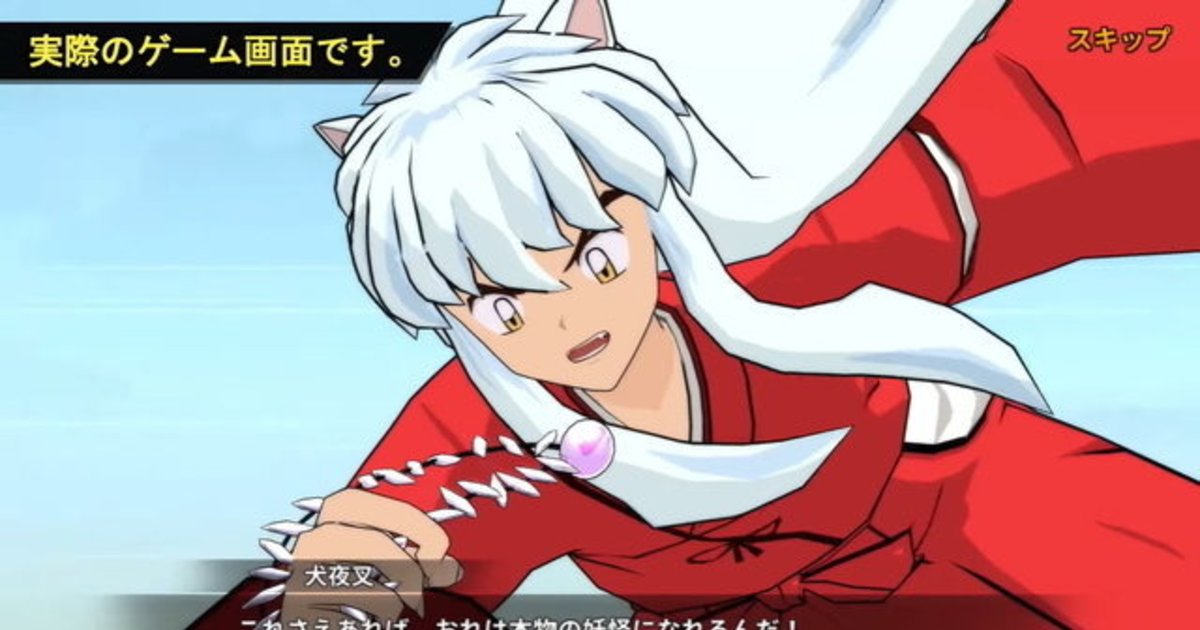 A 3D action RPG inspired by classic manga Inuyasha will be released for iOS and Android later this year!

Titled Yomigaeru Monogatari, the game is produced by Hammer Entertainment. Players will encounter familiar characters and scenes from the original work, and will also be able to engage in raid and PVP battles.

It is currently accepting preregistrations with a bonus gift campaign also running through its official Twitter account.

Inuyasha: Yomigaeru Monogatari will launch later this year on iOS and Android as a free to play game with in-app purchases.