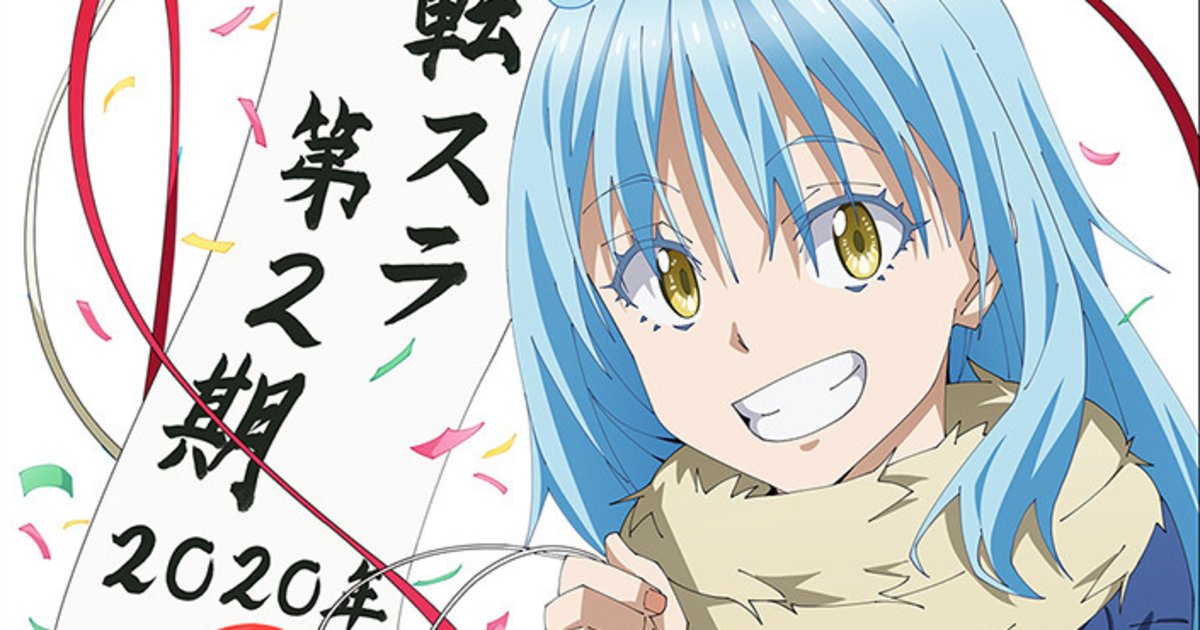 Adapted from the light novel series written by Fuse and illustrated by Mitz Vah, That Time I Got Reincarnated as a Slime follows a salaryman is stabbed to death and wakes up as a slime in another world. Taking on the name of Rimuru, he tries to build his own society where all kinds of species can live together happily.

Season 1 of the TV anime was broadcast from October 2018 to March 2019. Eight Bit will continue to produce for Season 2.

The big announcement was made at a special screening of the latest OAD. Spanning three episodes, it features an original story by Fuse, with Rimuru becoming a substitute teacher at the Kingdom of Ingracia’s Freedom Academy. The first episode will be released with volume 14 on Mar. 27, followed by the second with volume 15 on Jul. 9, and the third with volume 16 on Nov. 9.