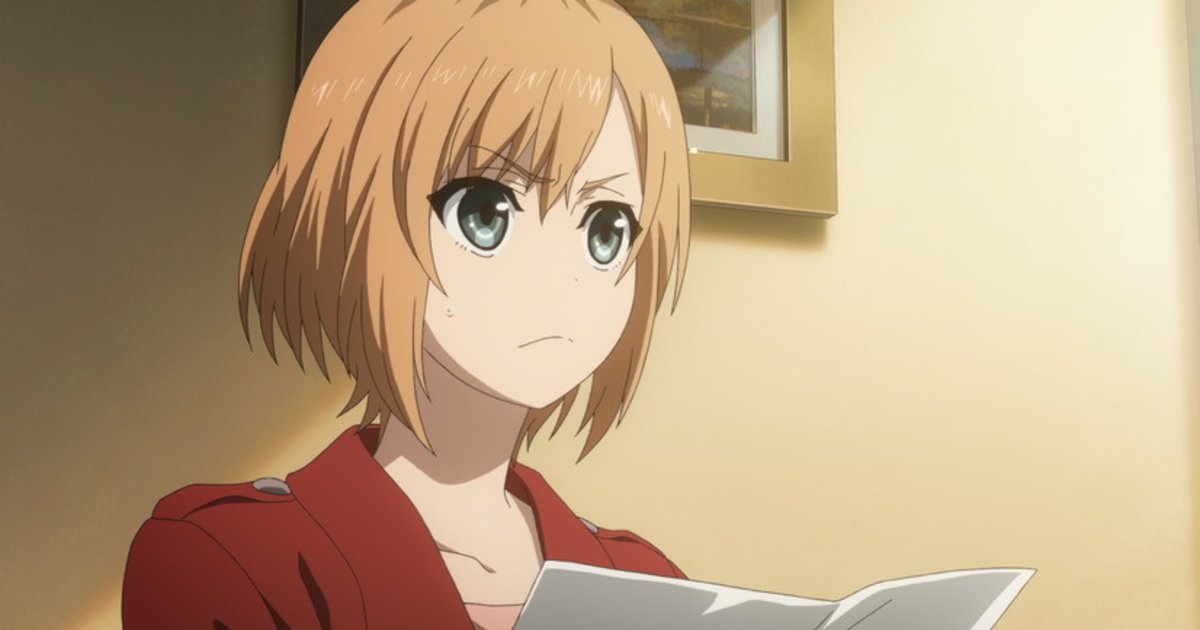 The Shirobako movie has released its main trailer, starring Aoi and a host of other familiar characters!

The trailer also showcases the movie’s theme song, “Hoshi wo Atsumete” by fhana.

Set in the world of anime production, Shirobako is an original anime project first broadcast in 2014. The movie picks up four years after the TV series with protagonist Miyamori Aoi being placed in charge of her own anime project.

The Shirobako movie opens in cinemas across Japan on Feb. 29.