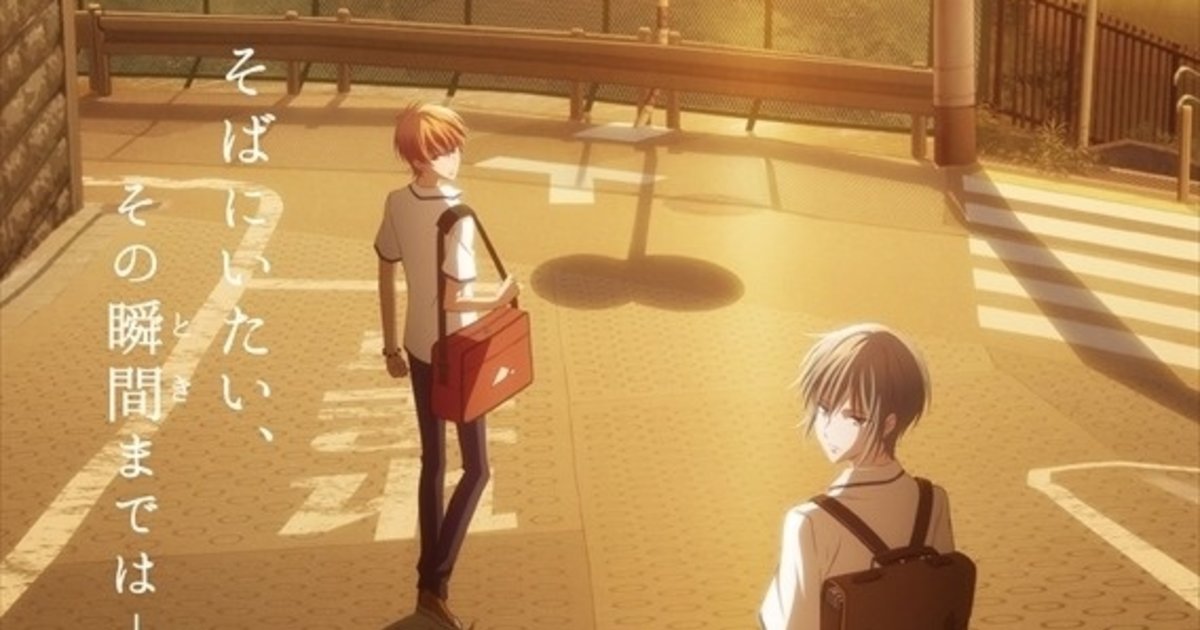 Based on Takaya Natsuki’s classic shojo manga, Season 1 of the TV anime was broadcast from April to September last year with season two set to follow this spring.

The series follows high school girl Honda Tohru, who finds herself moving in with classmate Sohma Yuki after her mother dies – only to discover that he is the victim of a curse in which 12 members of his family are possessed by spirits of the Chinese Zodiac.