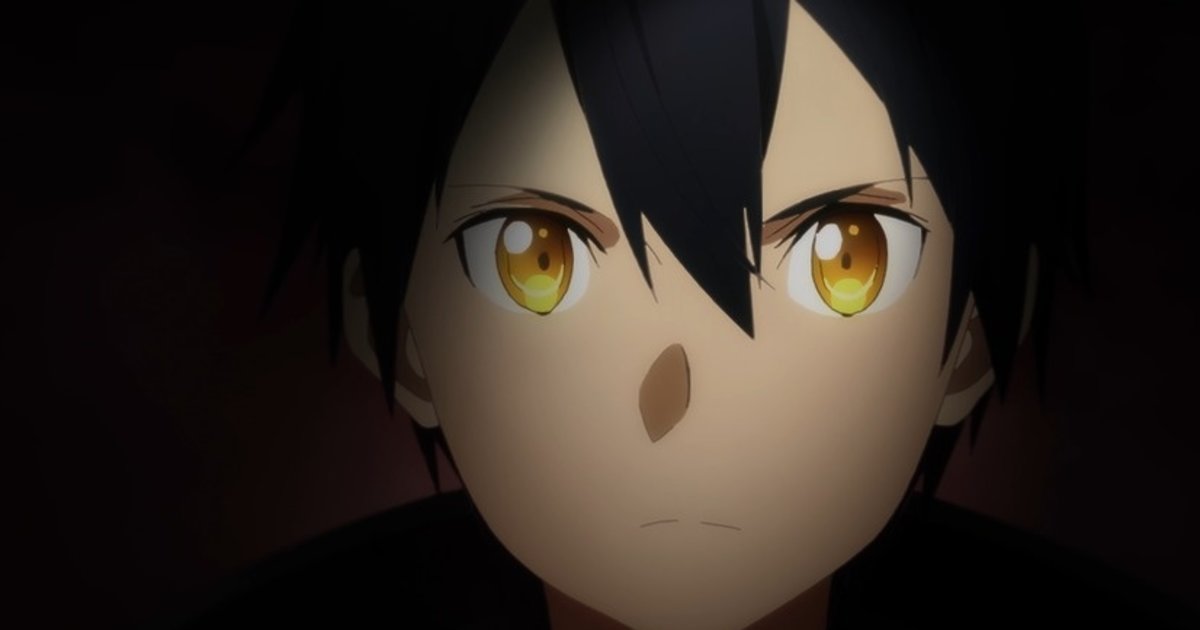 Popular anime Sword Art Online has released a peek at scenes of upcoming second cour of the War of Underworld arc from its Alicization storyline, as well as a series of screenshots!

Alicization is the third season in the main anime, following Kirito as he once again becomes trapped inside an online game and meets Eugeo, a strange NPC who seems to possess human emotions, and a golden-haired girl named Alice. War of Underworld marks the final chapter of Alicization.