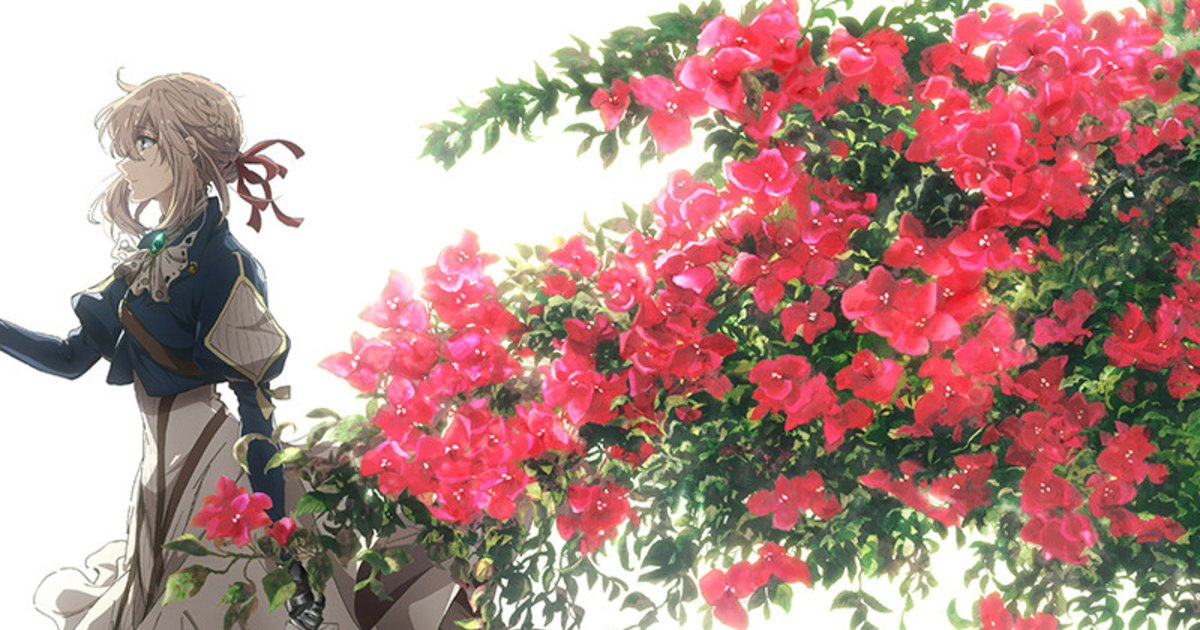 Inspired by the series of light novels by Akatsuki Kana, the Kyoto Animation series follows the titular Violet Evergarden, a former soldier turned “Auto Memories Doll”, who is tasked with the duties of a scribe for those who cannot write themselves. The series was previously adapted as a TV anime which aired from January to April 2018 with a spin-off movie released last September.

The movie is set several years after the war, just as the world is returning to peace. Nevertheless, Violet finds herself continuing to dwell on her memories, when a mysterious letter arrives.

The Violet Evergarden movie opens in Japanese cinemas on Apr. 24.