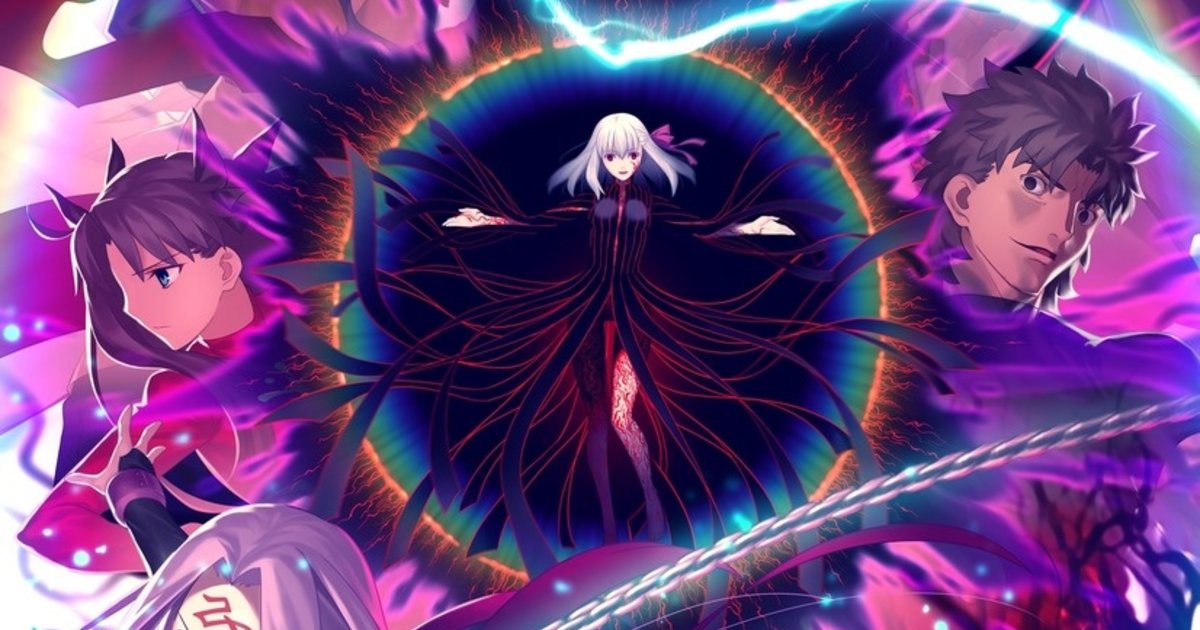 The new poster image is also featured on a clear file that will be distributed included as a bonus gift for the latest round of advance tickets. The tickets go on sale at participating cinemas throughout Japan on Feb. 29.

Directed by Sudou Tomonori and produced by ufotable, spring song is the third in a trilogy of movies adapting the “Heaven’s Feel” route of the original Fate/stay night visual novel. presage flower, the first, was released in 2017, and lost butterfly, the second, in early 2019.