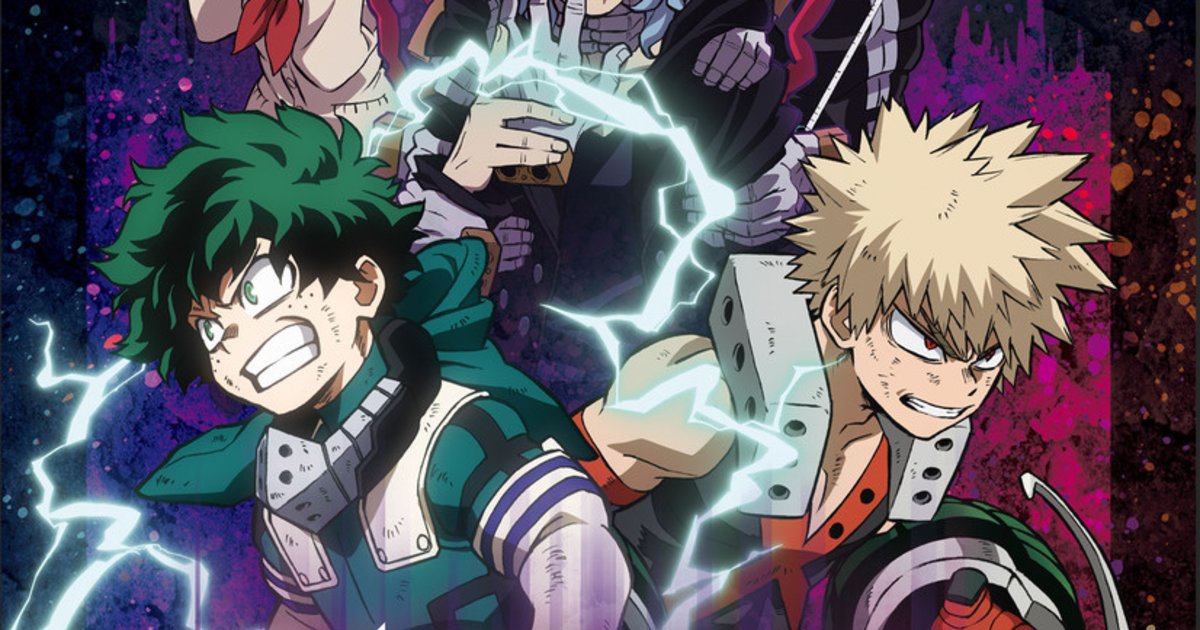 Following the 2017 and 2018 editions, the game casts players as members of the Hero Academy solving puzzles to escape the grasp of Villain.

The key visual image is also featured on a range of merchandise available at the event. Visitors will also receive a one of five randomly selected tin badges as a bonus gift with every 3000 yen spent.