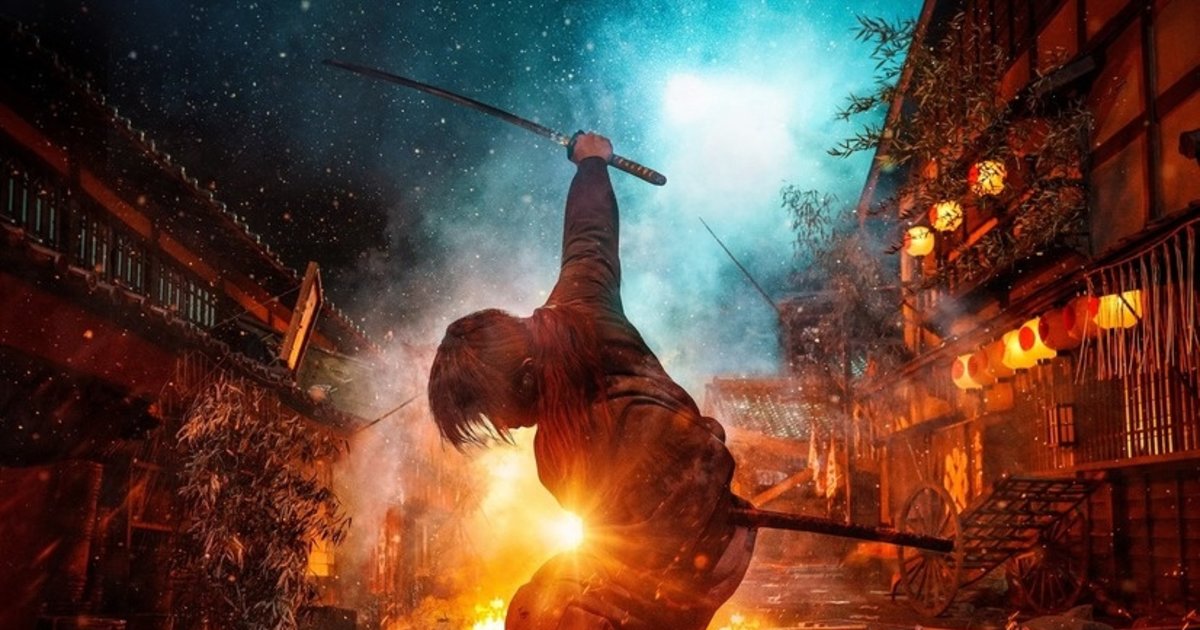 The first teaser trailer for the long awaited “final chapter” of the live action Rurouni Kenshin movies has been relesed!

Based on Watsuki Nobuhiro’s popular manga, the Rurouni Kenshin live action film series began in 2012 and went on to produce two sequels. The new films will mark six years since the release of the last title, Rurouni Kenshin: The Legend Ends.

Rurouni Kenshin: The Final opens at cinemas across Japan on Jul. 3, with The Beginning following on Aug. 7.