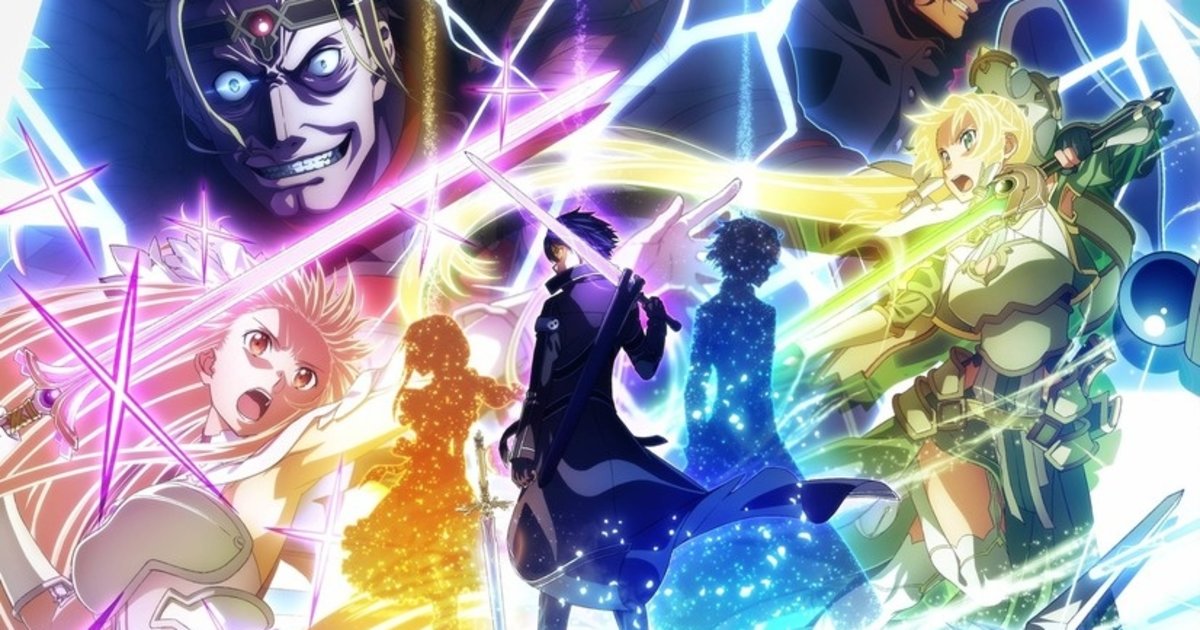 A compilation episode of the first cour will be also aired ahead of the broadcast along with a TV special.

War of Underworld is the final chapter in the Alicization arc, which has been airing since October 2018. Alicization follows the third season in the main anime, with Kirito once again becoming trapped inside an online game and meeting Eugeo, a strange NPC who seems to possess human emotions, and a golden-haired girl named Alice.