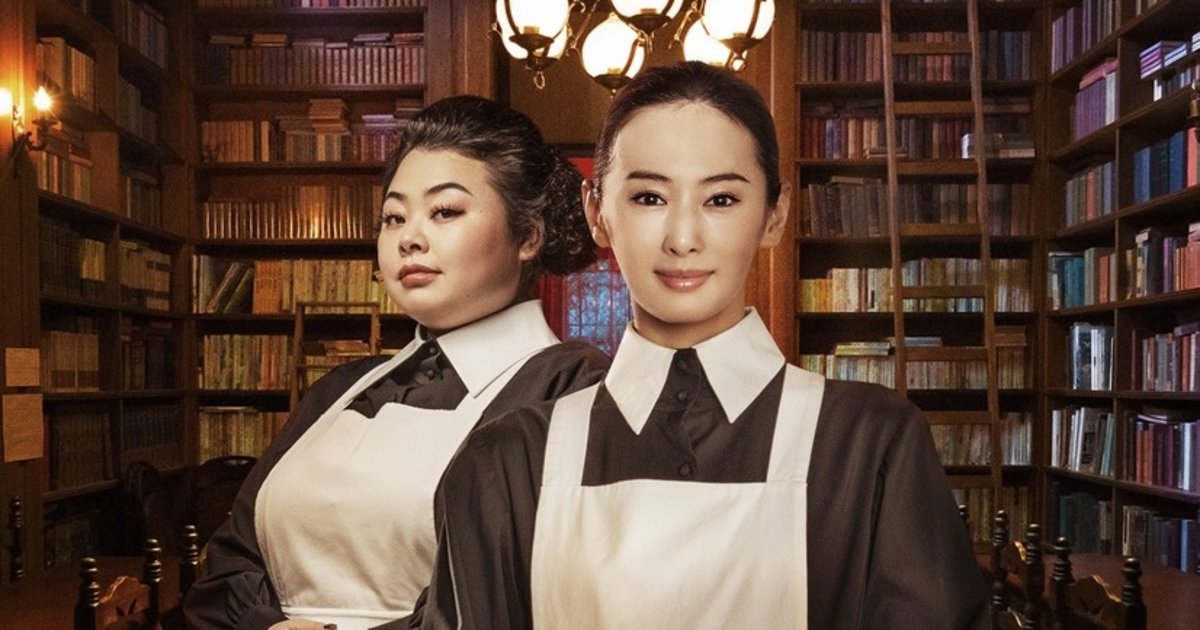 The live action movie adaptation of popular manga The Promised Neverland has announced that actress Kitagawa Keiko and comedian Watanabe Naomi have joined the cast!

Kitagawa is set to play Grace Field House caretaker Isabella, also known as “Mom” to the orphans. Meanwhile, Watanabe will be taking on the role of Krone, another caretaker who assists Isabella.

Based on the manga by Shirai Kaiu and Demizu Posuka, The Promised Neverland has already been adapted as a TV anime, which is set to return for Season 2 this October. The franchise revolves around three clever children, Emma, Ray, and Norman, who discover a dark secret about Grace Field House, the orphanage in which they live.