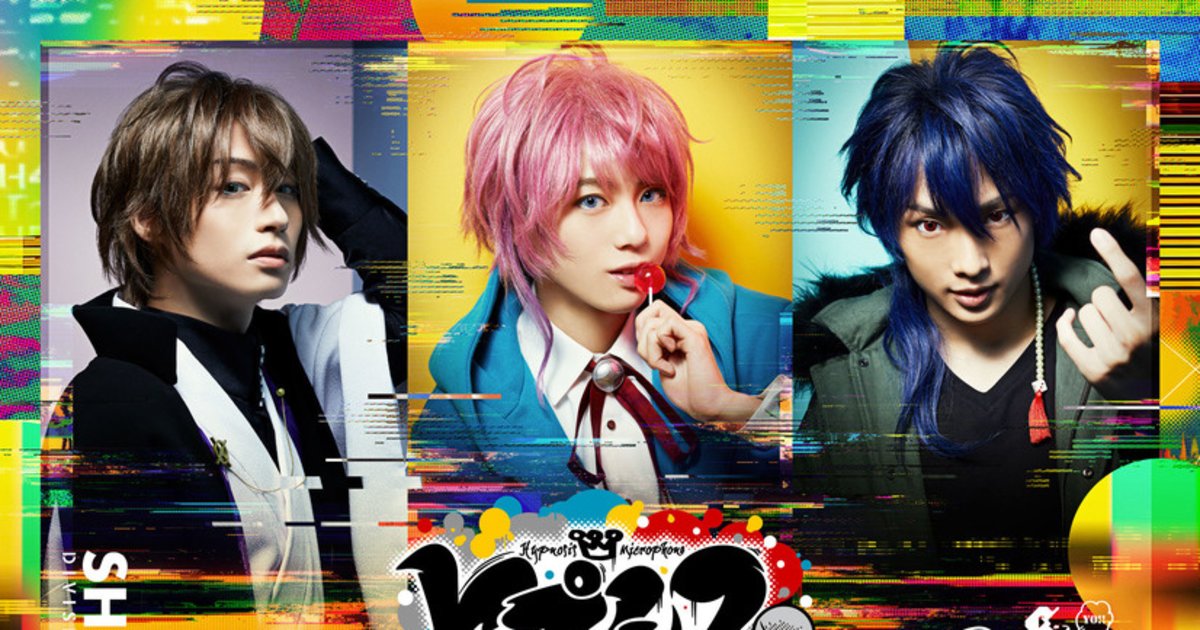 Hypnosis Mic is a multimedia project by King Records that kicked off in in Sept. 2017. Set in a world where war is waged not with weapons, but words, it features a cast of male voice actors divided into units from separate “divisions”. It has previously been adapted into manga, stage plays and a smartphone game, and is also set to receive a TV anime this year.