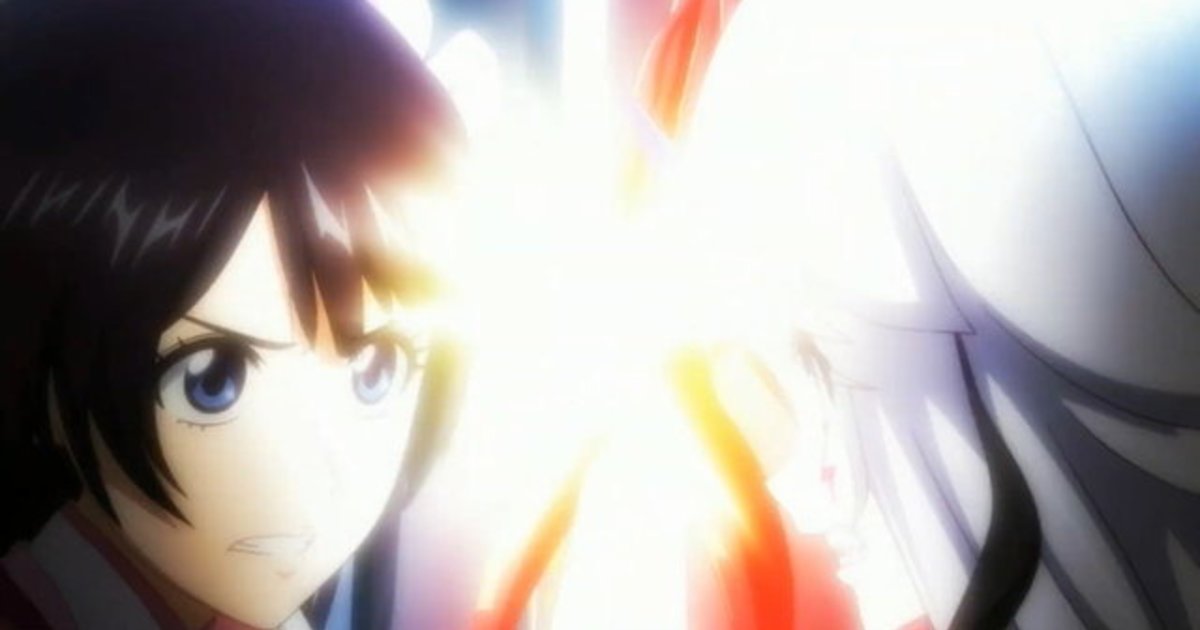 The TV anime adaptation of the newest Sakura Wars PS4 game will be hitting the airwaves on Apr. 3!

Following Amamiya Sakura, a member of the Imperial Assault Force’s Flower Division, the anime will feature an original story built around her character.

Footage of the OP and ED sequences has also been released, offering a first glimpse at the characters in action.