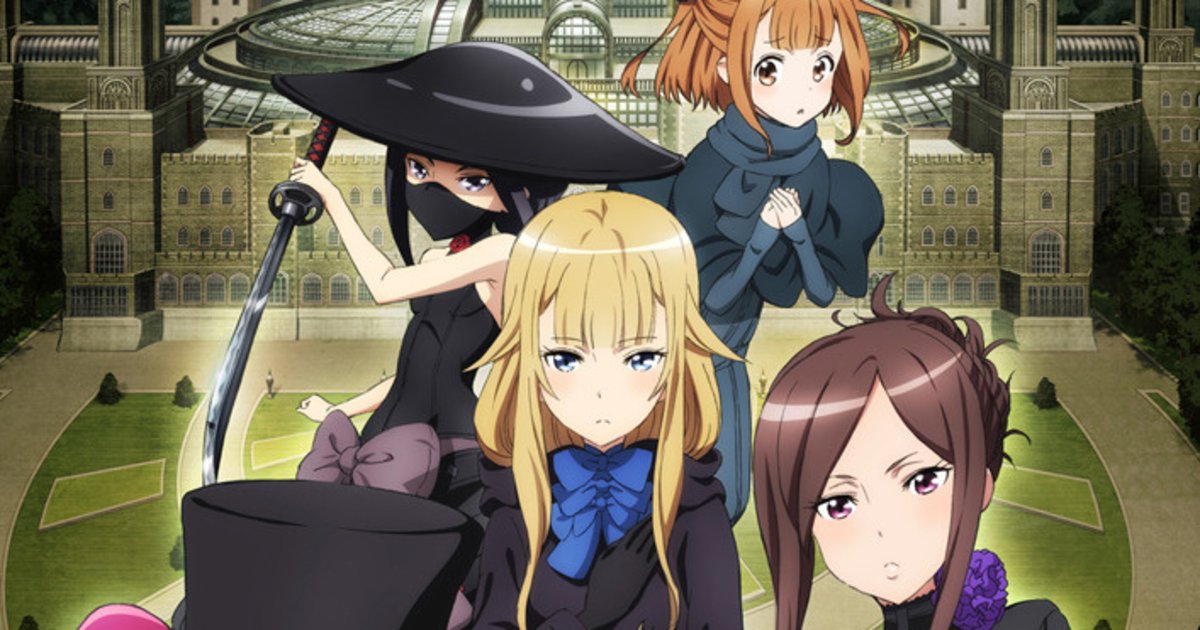 The first installment of Princess Principal: Crown Handler, a series of theatrical movie sequels to the Princess Principal TV anime, has released a trailer featuring its opening theme plus plot details ahead of its Apr. 10 release!

The trailer gives fans a peek at the girls’ new mission, as well as opening theme “Lies & Ties” by Void_Chords feat Yui Mugino. The movie will see Team White Pigeon tasked with extracting and returning a secondhand bookshop owner to the Commonwealth. Meanwhile, after an attempt on the queen’s life, anti-spy activities have intensified, and Control even fears that they have a double agent.

An original anime by Studio 3Hz and Actas, Princess Principal takes place during the 20th century in the fictional Kingdom of Albion, which is split into two districts by a giant wall: the Commonwealth and the Kingdom. The story follows five young spies working within a plot to infiltrate the top seats of power.