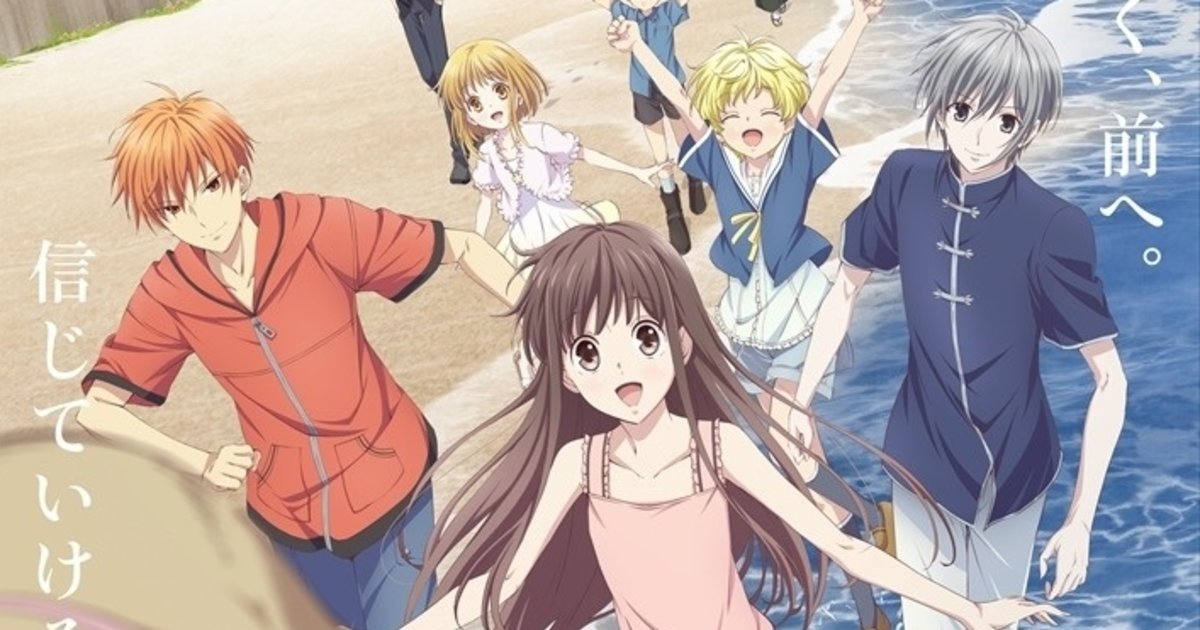 Fruits Basket has revealed an uplifting key visual for its upcoming second season!

Inspired by Takaya Natsuki’s manga, the series follows high school girl Honda Tohru, who finds herself moving in with classmate Sohma Yuki after her mother dies – only to discover that he is the victim of a curse in which 12 members of his family are possessed by spirits of the Chinese Zodiac.

It was first adapted as a TV anime in 2001 before being rebooted in 2019 with a new cast and creative team. Season 2 of the reboot picks up a year after Tohru moved into Shigure’s house after which she has begun to bond with the Somas but is worried by the true nature of their curse.