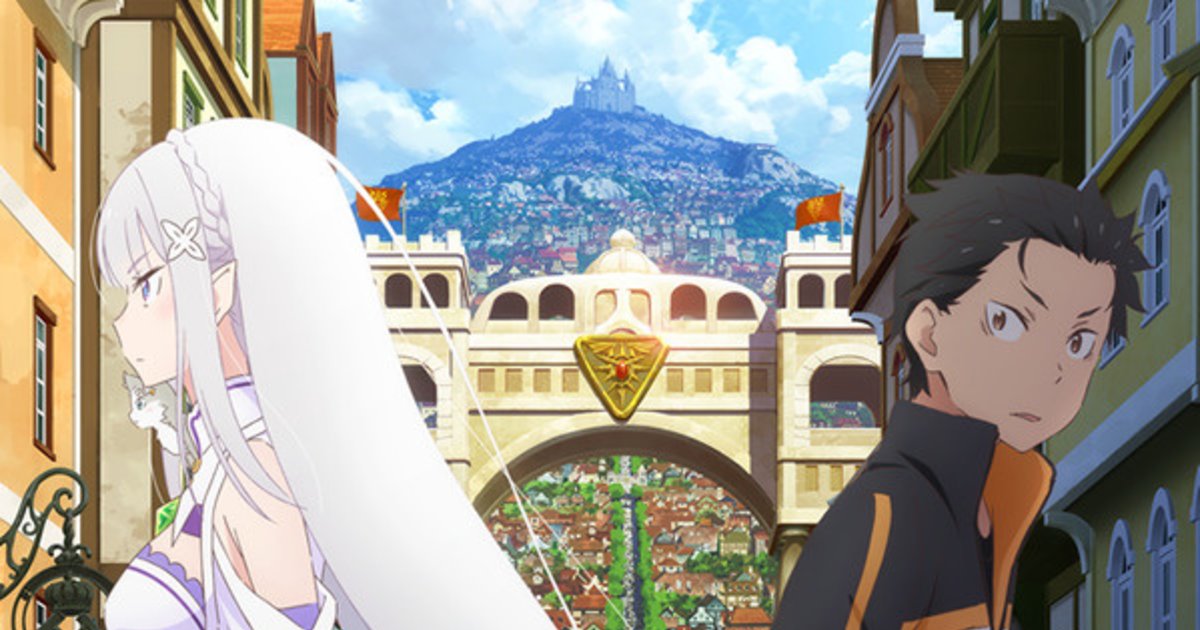 Originally slated for April, further details regarding the air date have not yet been confirmed but are expected to be announced via the show’s official website and Twitter account. The producers have released an apology for the inconvenience and disappointment caused to fans who had been looking forward to the show.

Inspired by the series of light novels written by Nagatsuki Tappei and illustrated by Otsuka Shinichiro, the series follows a NEET named Natsuki Subaru who is suddenly transported to another world on his way home from the convenience store. There, he discovers that he has acquired an amazing power: “Return by Death”, which allows him to rewind time by dying.