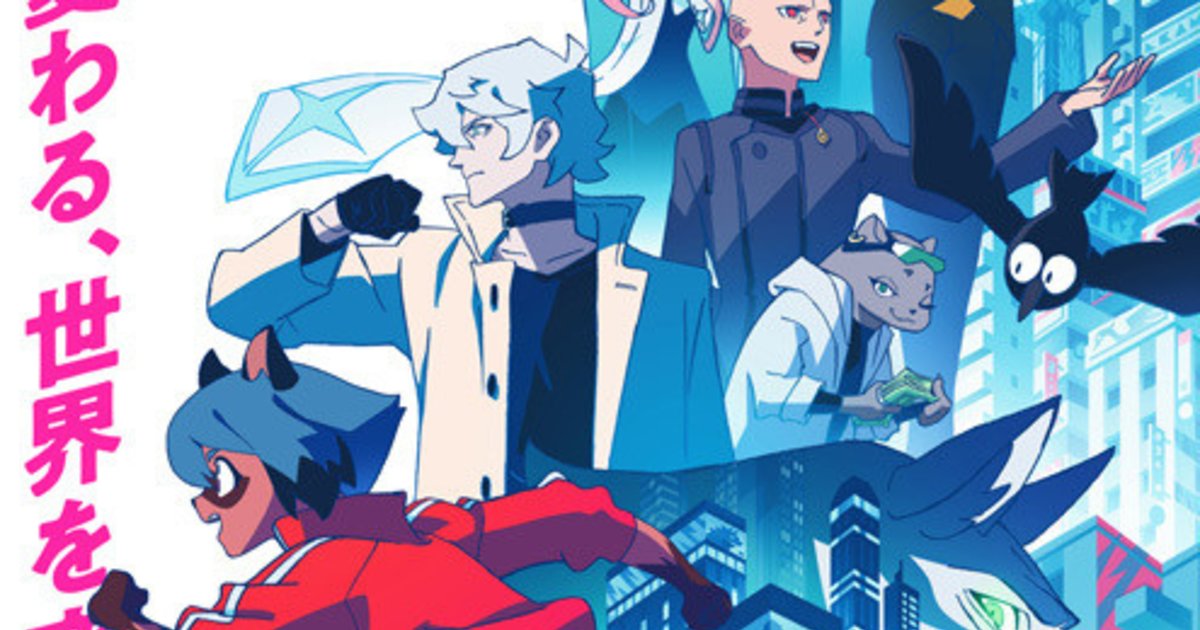 BNA: Brand New Animal, the latest TV anime from Trigger, will be hitting the airwaves from Apr. 8, while the first six episodes will also be streamed exclusively on Netflix from Mar. 21!

Directed by Little Witch Academia’s Yoshinari You, and scripted by Promare’s Nakashima Kazuki, BNA takes place in a world in which “humans” and “animal humans” exist. One day, 17-year-old Michiru suddenly finds herself turned into a tanuki person and goes to live in Anima City, where humans and animal humans coexist, hoping to find out the reason for her transformation.