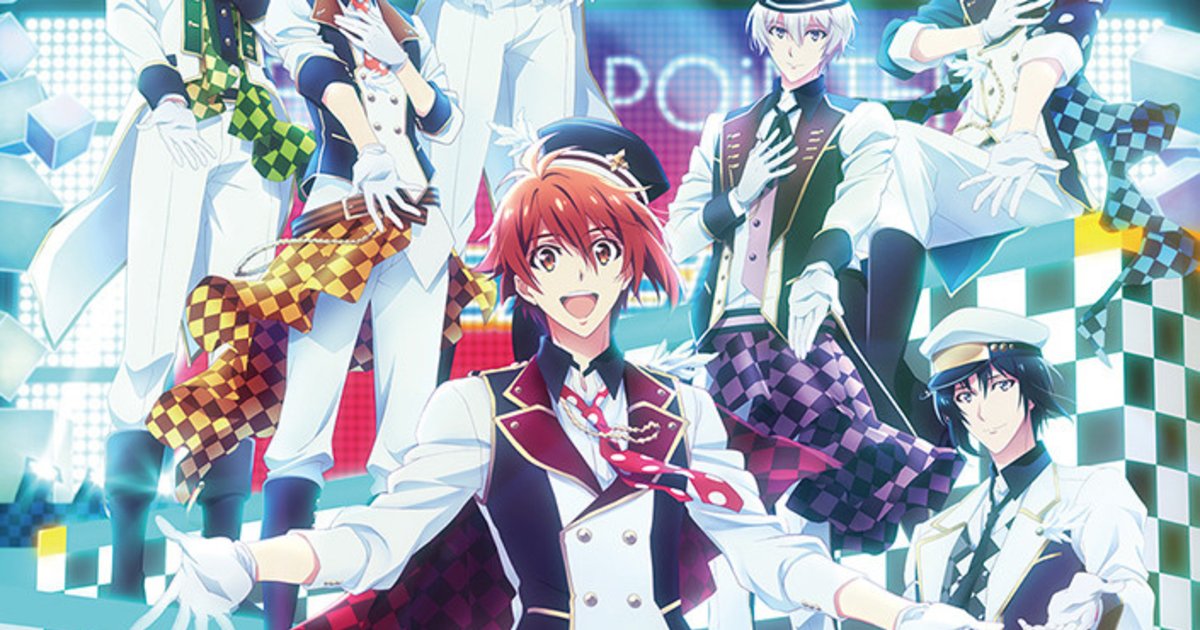 Season 2 of popular anime IDOLiSH7 is set to air from Apr. 5, with its first broadcast to include two episodes!

A commercial narrated by young idol Nanase Riku has been released, previewing the boys’ new journey.

IDOLiSH7 is an idol raising multimedia franchise spanning games, music, and anime. The first season of the TV anime aired from Jan. to May 2018 and later spawned a spin-off series, Vibrato, which featured the characters’ everyday lives and aired on YouTube Premium before a DVD & Blu-ray release. Season 2 will add the Re:vale duo and other bands from the Okazaki Agency roster to the main cast.

IDOLiSH7: Second Beat! is slated to air from Apr. 5.