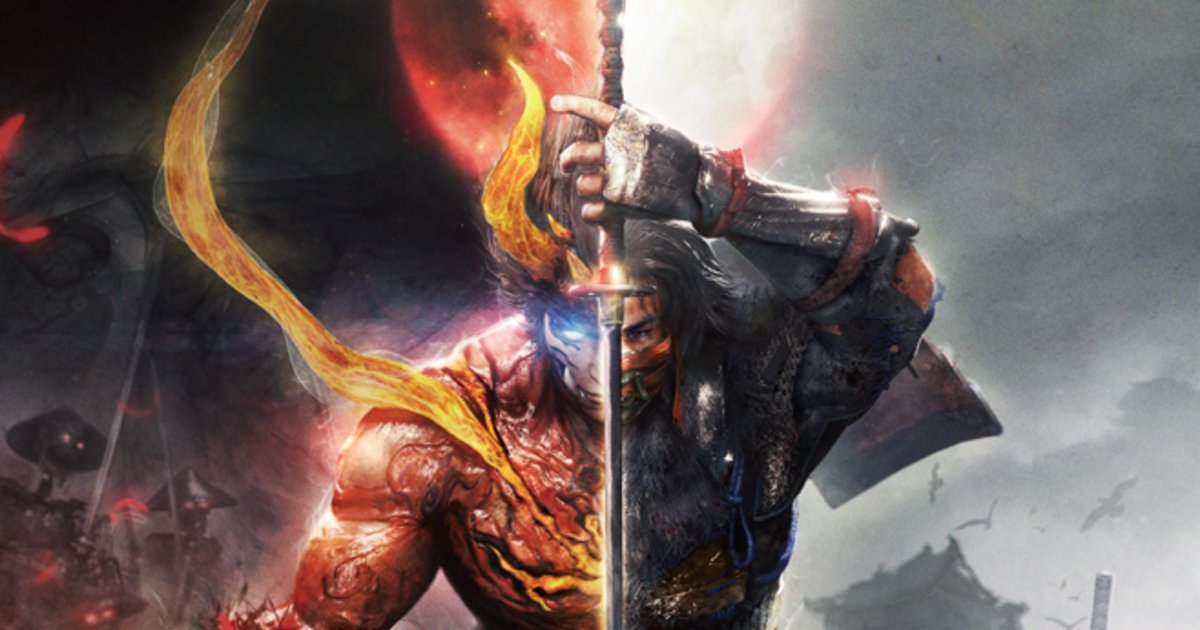 Nioh 2 is one of the most anticipated games of 2020, and after years of waiting, it’s finally here! Tokyo Otaku Mode first went hands-on with Nioh 2 as part of our TGS coverage last year! It was a brutal challenge then, and players should expect no less when the game releases worldwide on March 12th.

Koei Tecmo Games held an event in Tokyo to celebrate the release of Nioh 2 and showcase some of the famous talent involved with the game! The voice actors for Tokichiro, Naoto Takenaka, and for Mumyo, Haru, were at the event to talk about their recording and facial capture experience. Plus, the game’s director and producer, Fumihiko Yasuda and Yosuke Hayashi, helped explain some of Nioh 2’s new features. The game improves on its predecessor with better cinematic presentation, deeper character creation tools, more multiplayer options, and more yokai!

Nioh 2 is a dark-action RPG taking place in Sengoku era Japan, and unlike the first game, you can create your own character to interact in the game’s historical drama. To help with realism and engaging cinematics in the world of Nioh 2, they modeled Tokichiro and Mumyo from real life Japanese actors and enlisted the help of veteran staff who’ve worked on Shin Godzilla, GANTZ, and Attack on Titian.

The best part of Nioh 2 is that it was designed to be a challenge, but a fun challenge. You’ll die a lot, but with each try you’ll learn more about the enemy and how to use your skills to defeat them. Your personal growth and gradual progression becomes addicting and rewarding.

Don’t worry though Nioh 2 knows that you might want help after dying 50 times to the same enemy. In Nioh 2, you can easily invite other players’ NPCs into your game by using Benevolent Graves. They’ll take some of the aggro off you and help you get pass that tough area!

However, multiplayer doesn’t end with Benevolent Graves. There’s a brand new multiplayer mode that allows up to 3 players to clear various expedition quests and help each other take down even more challenging bosses. It’s ok if you die because your friends can bring you back…just don’t all die at once.

Mr. Yasuda said he’s excited to see how players feel about Nioh 2 and how they experience growth as they play it. He’s also excited to hear players boasting to each other about who’s cleared more of the game than the other. Considering there’s the main scenario, plus the more difficult online multiplayer mode, you can easily get sucked into the game for hours on end.

Oh, and did we mention you can transform into a yokai this time around? Well, you can, and trust us when we say it can give you that extra damage to push through a fight!

Not only that, but yokai enemies may drop their Soul Core after you defeat them. This allows you to use their abilities on the battlefield and further customize your own fighting style.

We’ve realized just how many new additions Team Ninja made to Nioh 2, and we still weren’t able to cover them all! You’ll just have to find out about burst counters, the Sudama, the Dark Realm and more in the full game!

Team Ninja can’t wait to see how fan’s of series and newcomer’s react once they finally get the game in their hands. Just be prepared to die, retry, get better, die again, and hopefully, proceed with a smile on your face!

This is a Tokyo Otaku Mode original article by Adrian Morris.