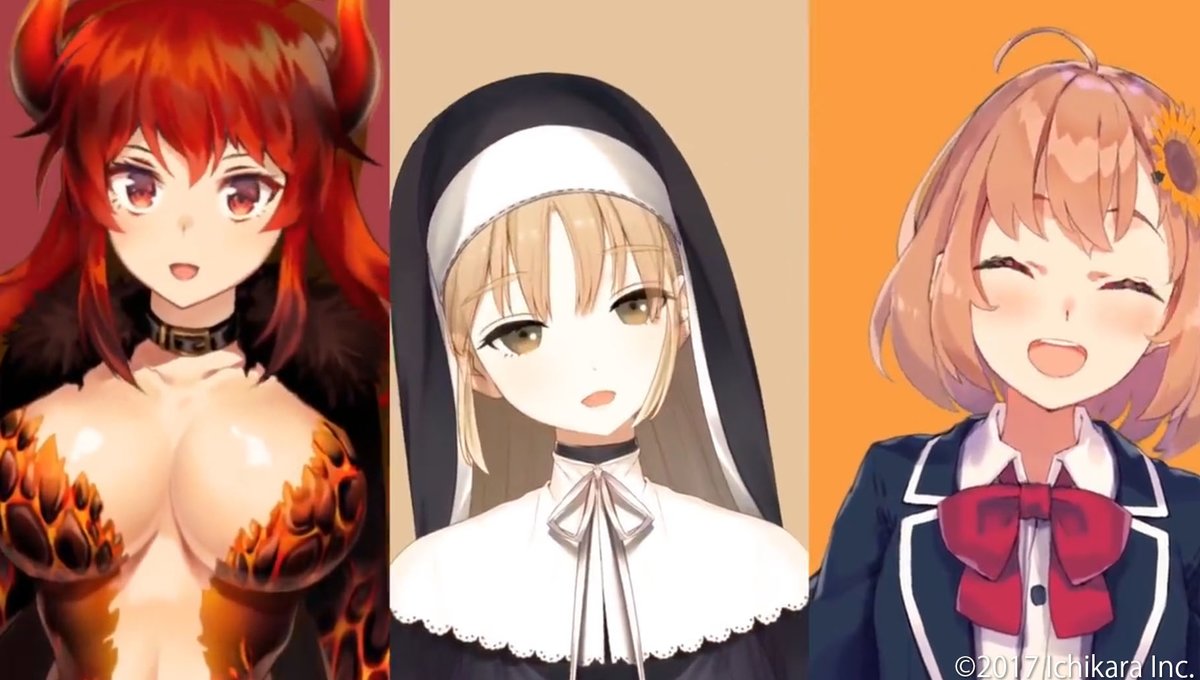 Virtual YouTubers, or VTubers as they are better known in Japan, are taking the Otaku industry by storm. Among the 10,000+ VTubers in January 2020, NIJISANJI stands as one of the most famous and popular VTuber collectives. Here’s an introduction to NIJISANJI, by NIJISANJI!

At the intersection of cutting edge technology and modern pop culture, is NIJISANJI: a collective of “Virtual YouTubers”, or “VTubers”, who do everything regular vloggers and live streamers do, such as playing games, chatting with their audience, and singing – but all through virtual avatars inspired by anime and manga.

NIJISANJI currently has over a 100 VTubers, (also known as “Livers”, short for “live streamers”). While their presence is the strongest in Japan, the collective has expanded overseas to five other countries: China, Indonesia, India, and Korea, bringing fans of anime and Japanese culture together across the world.

Curious about what NIJISANJI is really about? Take a look at popular Livers Kizuku Yashiro and Roa Yuzuki in action with their 3D and 2D avatars, plus plenty of interaction with fans in the chat!

Liver: Roa Yuzuki, Marin Hayama and Ars Almal go on a quest to the Netherlands in Minecraft.

Two years after its launch, NIJISANJI has its sights set on becoming a global VTuber group and hopes that international fans look back on 2020 as the year that the VTuber phenomenon really took off.

“NIJISANJI Day” was held in February specially for fans, where Livers from across five countries took part in a global relay broadcast.