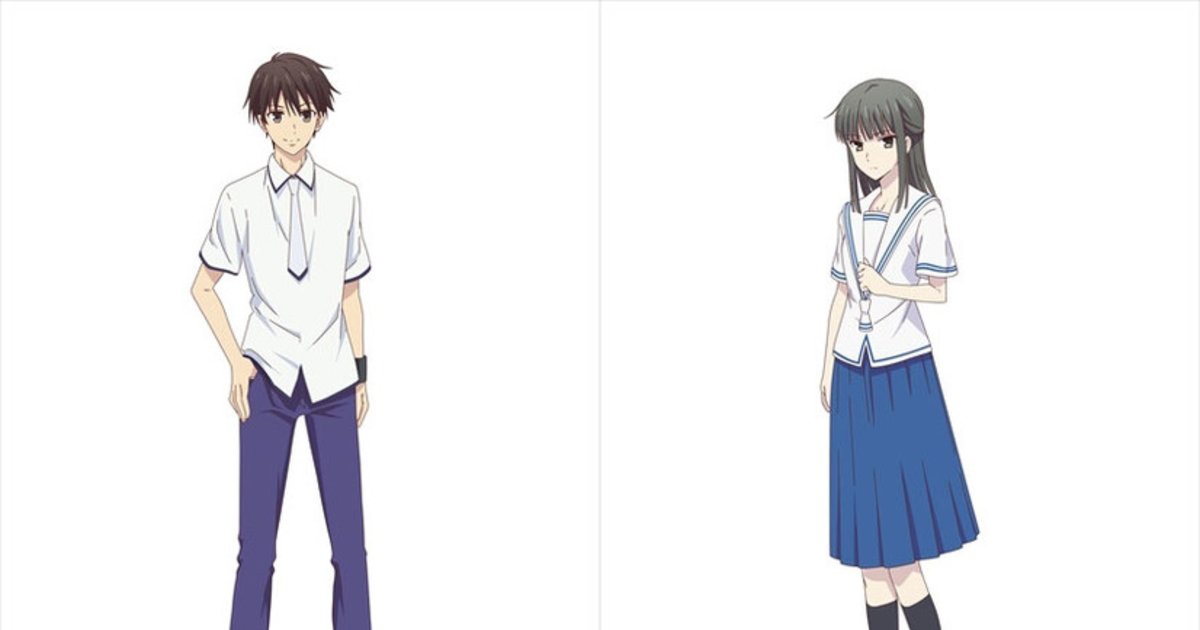 Popular anime Fruits Basket has released a new series of character visuals featuring members of the Student Council set to appear in the upcoming second season!

Originally a manga by Takaya Natsuki, Fruits Basket was first adapted as a TV anime in 2001. This new rebooted TV anime adaptation features a new cast and creative team and aired its first season in April 2019. the story follows high school student Honda Tohru as she finds herself moving in with classmate Sohma Yuki and his family. However, she soon discovers that they are all subject to a peculiar curse where they are possessed by members of the Chinese Zodiac.