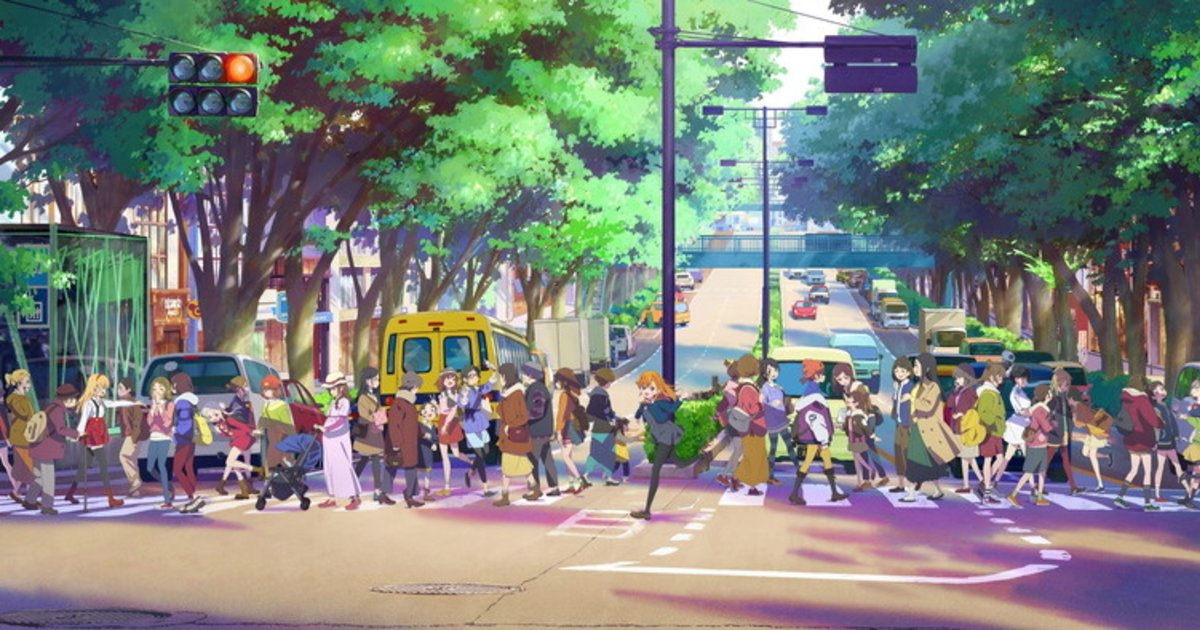 Popular idol franchise Love Live! will be selecting one cast member for its upcoming anime through open auditions!

Along with the exciting news, a teaser illustration has been released for the new project.

Readers of fan magazine LoveLive! Days will have the opportunity to vote on the song that candidates will be asked to prepare, as well as voting for the choice of two potential names for the school where the new series will be set.

The Love Live! franchise began back in 2010 with high school idol group μ’s. After becoming a hit with games, anime adaptations, music releases and more, it also launched offshoot Love Live! Sunshine!! in 2015, and Nijigasaki High School Idol Club in 2017.