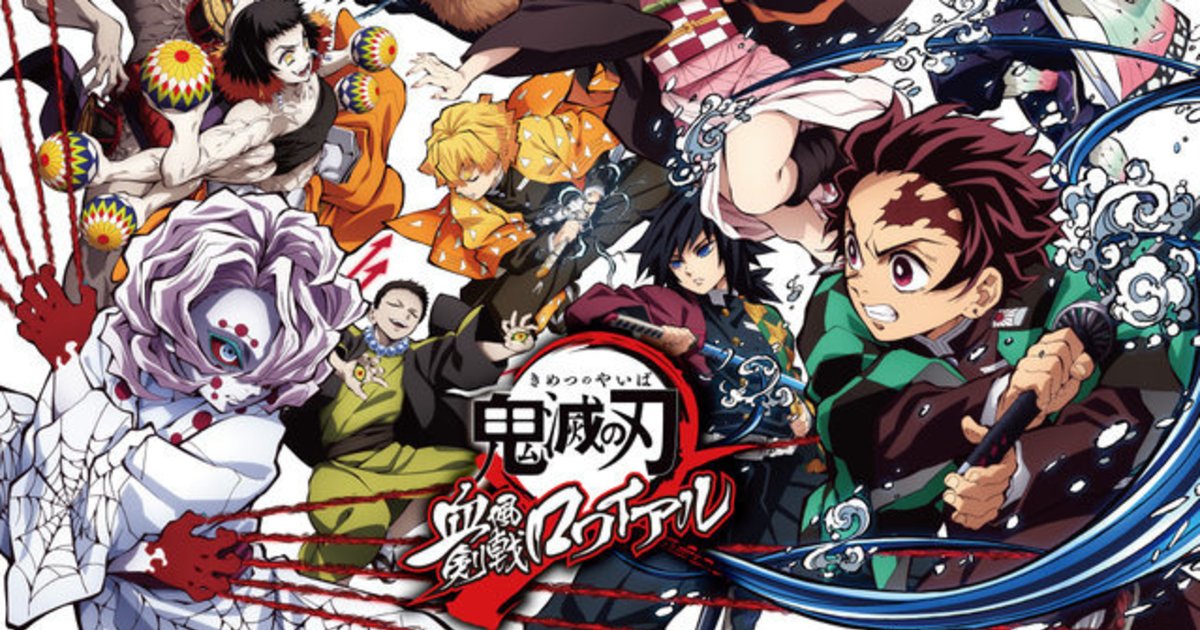 Popular manga Demon Slayer: Kimetsu no Yaiba will be adapted into two new games for PS4 and iOS/Android!

Set for release on PS4 in 2021, Kimetsu no Yaiba: Hinokami Kepputan will be an action game in which the player takes on the role of demon slayer Tanjiro, as he tries to restore his sister Nezuko to humanity after she is turned into a demon.

Meanwhile, Kimetsu no Yaiba: Keppu Kengeki Royale will be released for iOS and Android later this year. The survival action action game will feature characters from the show fighting demons across a map of familiar locations. An official website and Twitter account has already been unveiled, along with a key visual by ufotable, the producer of the anime adaptation.

Originally a manga by Gotouge Koyoharu, Kimetsu no Yaiba follows kindhearted charcoal seller Kamado Tanjiro, whose life changes forever when his family is attacked by demons, with only him and his sister left alive. In order to return his sister, who is now a demon, to her former state and avenge his family, Tanjiro sets out on a dangerous journey.