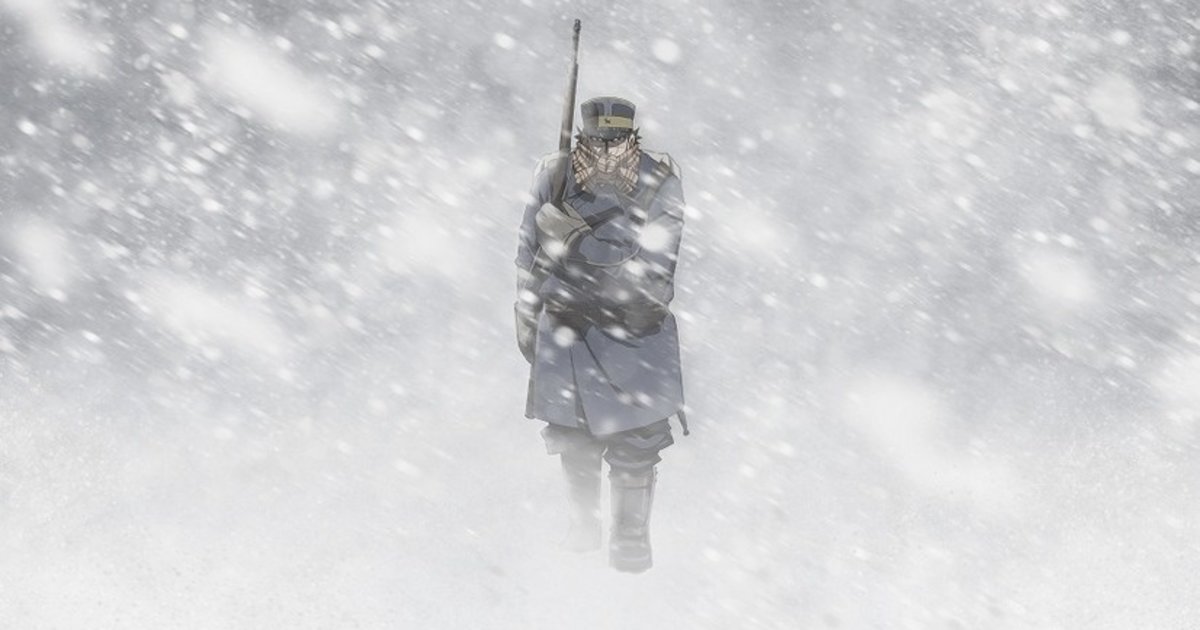 Golden Kamuy will return for Season 3 in October 2020!

The season’s first teaser trailer has been released, recapping the action so far and stoking anticipation for whether Sugimoto will be able to find and reunite with his former companion Asirpa.

Adapted from the manga by Noda Satoru, the series is set in early 20th century Hokkaido and follows the “immortal” Sugimoto Saichi, a man searching for a hidden stash of gold with an Ainu girl named Asirpa. The third season is expected to cover the Sakhalin arc, in which Sugimoto heads further north and encounters a new rival.

Golden Kamuy Season 3 is slated to air from October.