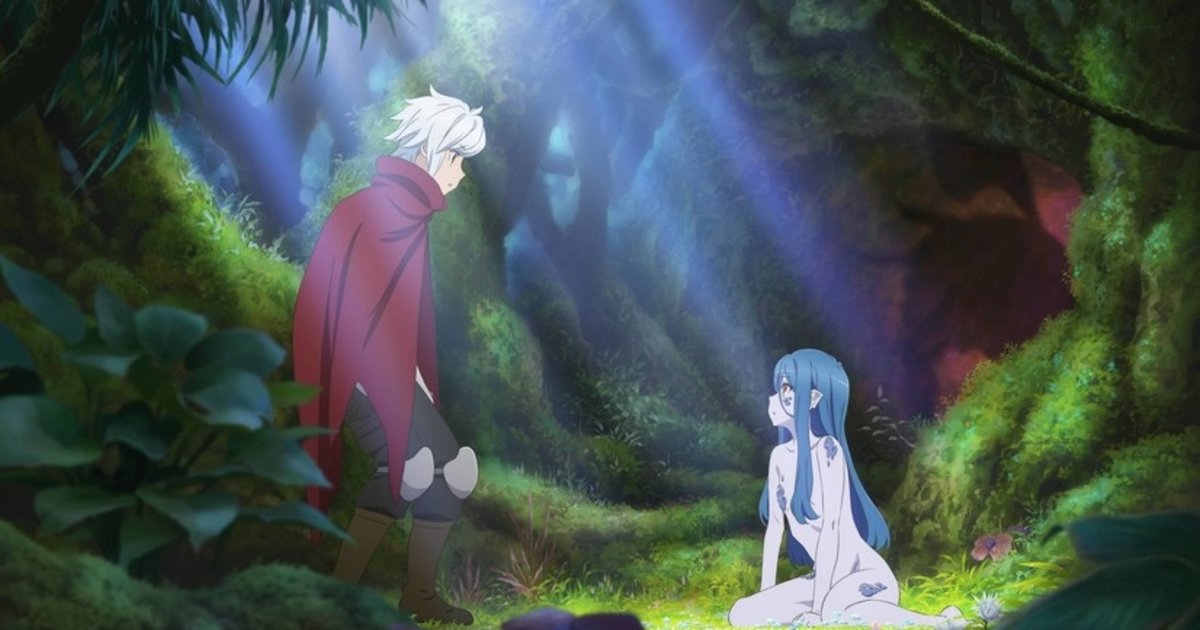 Fantasy anime Is It Wrong to Try to Pick Up Girls in a Dungeon? has released a teaser trailer and visual for its upcoming third season!

It was also announced that Iguchi Yuka, who played Hitachi Chigusa of the Takemikazuchi Familia, will perform the opening theme song for Season 3, having done so for previous seasons.

Adapted from the series of light novels by Omori Fujino, the franchise follows Bell Cranel, a young adventurer and the sole member of the Hestia Familia. Serving the goddess Hestia, he gains various allies and enemies during his dungeon crawling exploits.

Is It Wrong to Try to Pick Up Girls in a Dungeon? Season 3 airs from July.