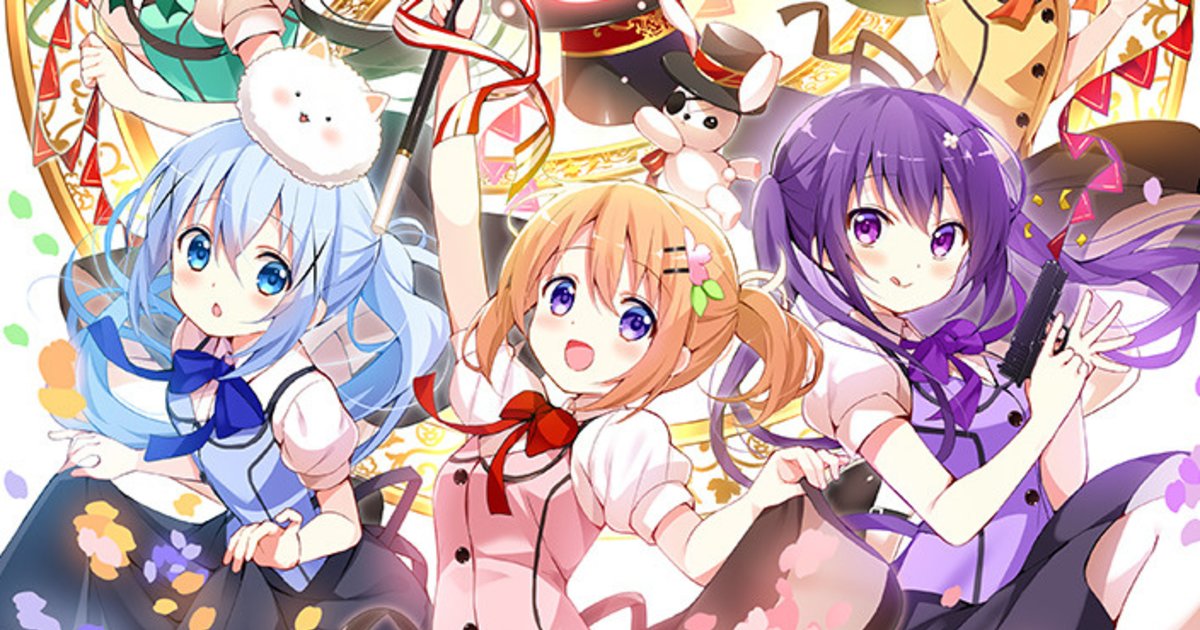 Slice-of-life anime Is the Order a Rabbit? has released a teaser trailer for its upcoming third season, Bloom!

With Cocoa’s second summer in town already at an end, the trailer showcases scenes of the Rabbit House and its girls enjoying some autumn adventures.

Originally a 4-panel manga by Koi, Is the Order a Rabbit? follows a girl named Hoto Cocoa as she comes to work in a cafe called the Rabbit House and befriends Chino, the shy young granddaughter of the cafe’s founder.

The TV anime adaptation of Koi’s manga aired its first season back in 2014 with Season 2 following a year later, and an OVA in 2017.

Is the Order a Rabbit? Bloom airs in October this year.

(C) Koi, Houbunsha / Is the Order a Production Committee?